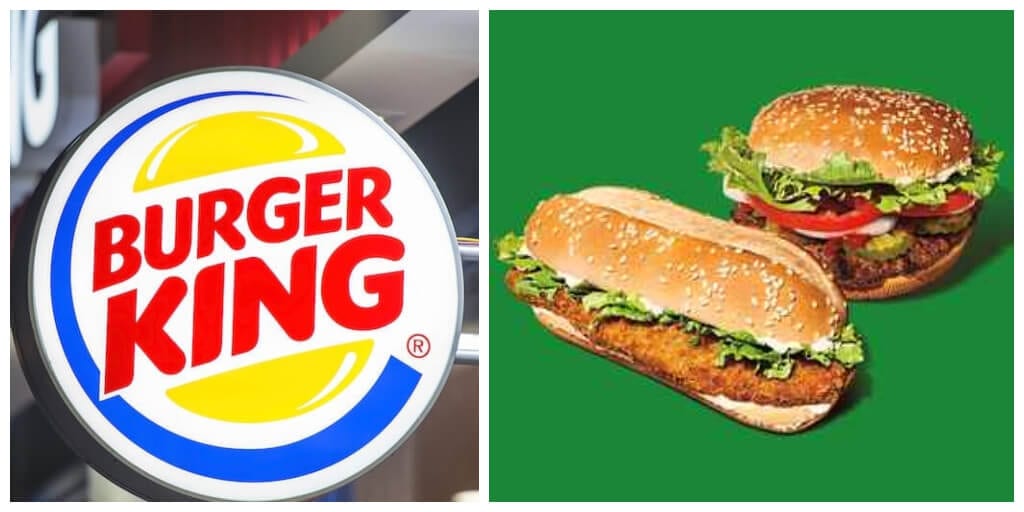 Burger Kingis launching its brand-new Vegan Royale in all of its UK stores today.

According to the international fast-food chain, the Royale is a variation of its iconic chicken burger with a crispy coated, vegan fillet, developed by The Vegetarian Butcher.

The plant-based Whopper, which was trialled in 2020, is also being relaunched with a new recipe.

However, it isn’t certified vegan because of the way it is cooked alongside meat products but is completed animal-product-free.

‘Best on the market’

“At Burger King UK we’re all about delivering great tasting food for our customers, so we’ve purposefully taken our time with the Vegan Royale to make sure it’s the best on the market,” Soco Nunez, Marketing Director of Burger King UK, said.

“In fact, we would go as far as to say it’s an identical taste experience to the original Chicken Royale.”

The newest item is part of Burger King’s plan to make 50% of its menu plant-based by 2031.

Earlier this year, Burger King UK upgraded its traditional Veggie Bean Burger to make it suitable for vegans and the chain’s CEO Alasdair Murdoch stated that meat-free nuggets are ‘in the pipeline’.

Alongside the Vegan Royale, Burger King’s fries are also now certified by the Vegan Society. This means the chain can offer a completely vegan meal deal for £6.79.

“It’s fantastic to see that not only are they expanding their range to cater to vegan customers, but are going above and beyond by offering them delicious options that have been certified by the highly-trusted and sought-after Vegan Trademark.

“Customers can rest assured that when they order items displaying the Vegan Trademark they’re free from animal products and animal testing and that cross-contamination has been minimised.”