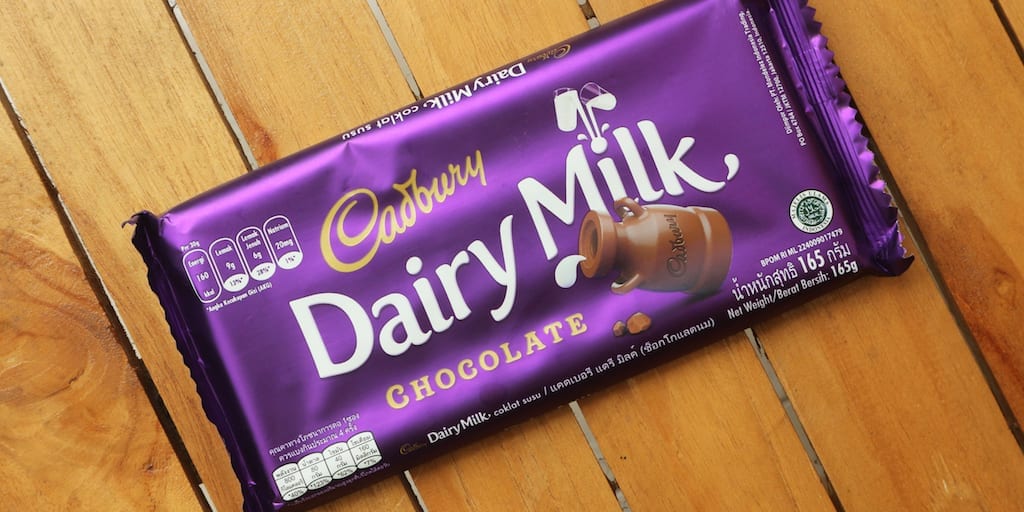 Mondelez- the owner of Cadbury has been developing a plant-based alternative to cater to the growing demand for vegan options.

Cadbury, synonymous with its iconic dairy milk chocolate bar wrapped in a distinctive purple wrapper and “glass and a half” slogan made its first bar of Dairy Milk in 1905 in its Birmingham Factory.

However, after 115 years, with changing tastes and demand for more sustainable, eco- friendly and ethical products, the chocolate company has decided to release a vegan version of its most popular chocolate slab.

In fact, Mondelez, which also owns Toblerone and Philadelphia cream cheese, has been testing recipes to nail a suitable dairy-free chocolate that retains the texture and flavor of the original for over two years.

The company has first planned to launch its plant-based product in time for Veganuary, but had to delay the launch as it has yet to finalize a dairy alternative suitable for those with nut allergies.

We’re always listening to our consumers so we can develop and provide people with greater choice,” said a Mondelez spokesperson.

“This includes looking at a plant-based Cadbury Dairy Milk bar.

“We are only interested in launching a new vegan product that retains the texture and taste that our consumers expect and love.”

Numerous consumer goods brands have jumped on the vegan bandwagon to release products that cater to customers conscious of their food choices owing to health, ethical and environmental reasons.

Last November, UK’s second-largest confectionery brand, Mars announced vegan versions of its most popular Galaxy bar in the UK. It took the chocolate company more than six months to perfect its Galaxy vegan chocolate bars made from hazelnut and rice syrup.

Share this story if you’re looking forward to Cadbury releasing a vegan version of its popular  dairy milk chocolate.