‘Why would they do this?' outrage as Cadbury's Bournville found to be no longer vegan | Totally Vegan Buzz
Skip to content

‘Why would they do this?’ outrage as Cadbury’s Bournville found to be no longer vegan 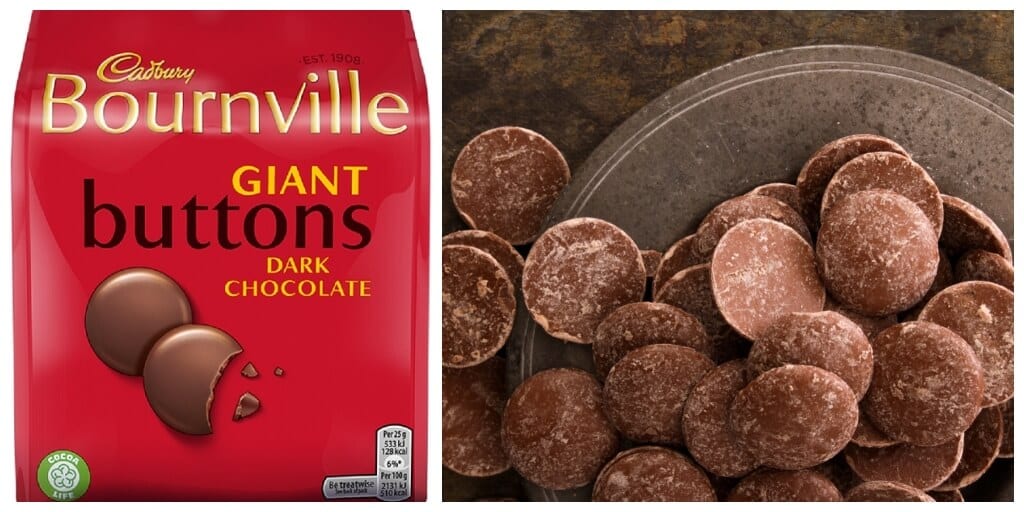 A slew of vegans have blasted Cadbury for its very ‘poor ethical and marketing decision’ of adding milk to Bournville’s Giant Buttons.

Classic chocolate brand Cadbury is under fire after it revealed that its popular product under the Bournville brand is no longer vegan.

“The buttons have been, by default, accidentally vegan ever since they were launched, having Dairy as a “May Contain” allergen warning,” Food account Vegan Food UK wrote on Instagram.

“Now Cadbury have added milk as an active ingredient, which makes them 100% NOT VEGAN.”

It added: “This is really sad times as we all know the cruelty to cows in using dairy in anything.”

The announcement sparked fury online with thousands of vegans expressing their ‘disappointment’.

“Noooooo!!!!! why would they do this? They were perfect as they were,” wrote one user.

“This is beyond disappointing! Literally, what’s the need to add milk back in? Pointless,” added another.

Many also blasted the company for pulling a ‘marketing gimmick’ by introducing milk so that it could later release a vegan version with a ramped-up price.

Moreover, several brands are releasing vegan versions of their most popular products.

The New York-based company will use the money for the production of three new chocolate bars –  a vegan ‘KitKat’ inspired by Nestlé, a multi-layered Mylk Chocolate Wafer Bar, and a Mylk Chocolate Caramel Cookie. The chocolates are only available on pre-order at the moment.

Share this story: Why would they do this?’ outrage as Cadbury’s Bournville found to be no longer vegan.