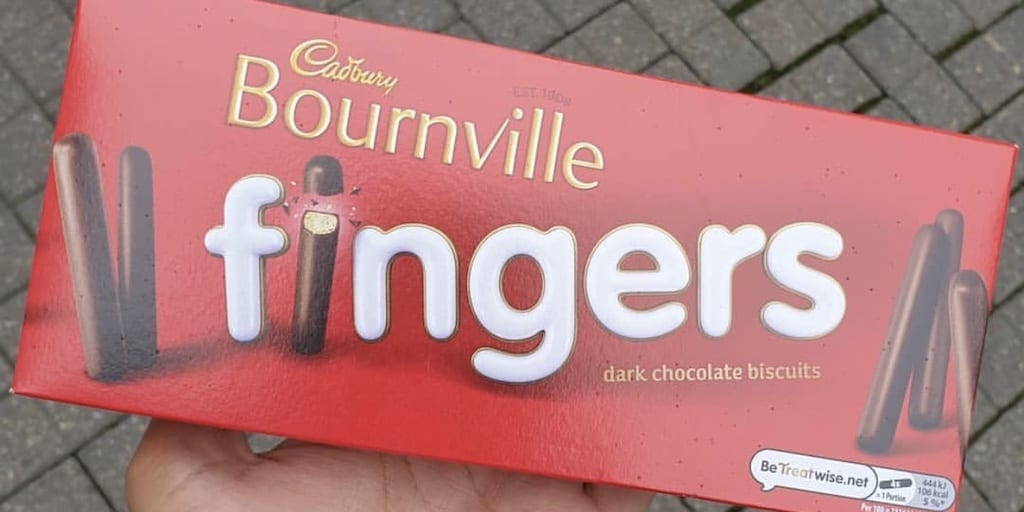 The Bournville vegan chocolate fingers are reportedly launching in Tesco as well.

Popular food account, Accidentally Vegan UK, recently posted an image of the product, after it was spotted in the Sainsbury’s biscuit aisle.

The group wrote: “It’s a huge YES to these!!

“Finally available in Sainsburys and we will 100% be heading there ASAP to grab some.”

“Walking to Sainsburys and standing in the queue just for these!” commented a third.

‘Vegan snack of the year’

Food blogger Jacob, who first spotted the choco- fingers at the supermarket, captioned his post: “These are so so banging and so much like the original, non-vegan version you will be feeling to double check.

“Another nostalgic snack that’s been veganised and they have done a madness!

“This is probably my vegan snack of the year tbh.”