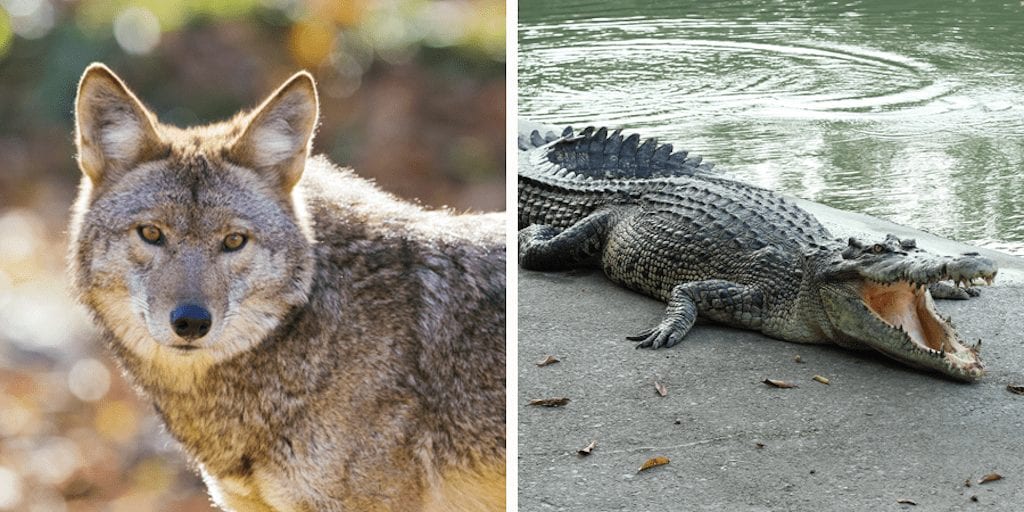 California enshrined a host of animal rights initiatives in law as the state leads the way in protecting wild and endangered animals.

That adds to a ban on all alligator and crocodile skin sales, which was announced last month and will come into effect on January 1, 2020.

In the same week, California has banned the use of wild animals in circuses. Bill SB 313, which was pushed through by numerous animal rights groups, has been signed by Governor Gavin Newsom.

Most animals are now protected from being used in circus performances, apart from domestic cats, dogs and horses, and any company or individual violating the law will be served a $25,000 penalty.

And to go with the two landmark pieces of legislation, Newson also signed AB 44 – which bans the sale of fur throughout the state.

It means it is now illegal for animal fur to be sold, manufactured, offered for sale, displayed for sale, traded, donated, or distributed in California.

Legislators have finally passed a law to protect exotic animals from being sold as boots and handbags.

The state banned the sale of alligator and crocodile skin originally in the 1970s, but the law was blocked from coming into effect by the exotic skins industry.

Businesses attempted to push through Assembly Bill 1561 to delay a ban even further, but animal rights groups have won the battle to squash the delay and bring an end to skin sales next year.

Animal welfare groups PETA and Social Compassion in Legislation clubbed together to mobilise members, attract celebrity support and enlist reptile experts to fight against the industry.

How do animal rights laws where you live compare to California’s? Share your thoughts in the comments section below!