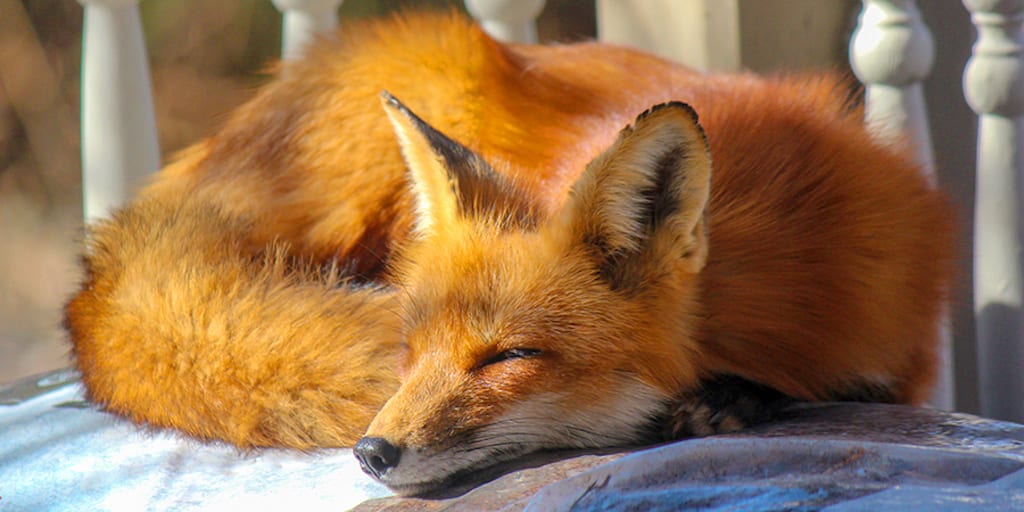 California has become the first US state to ban fur trapping after Gov. Gavin Newsom signed the Wildlife Protection Act of 2019.

The Wildlife Protection Act of 2019 puts an end to the commercial trapping industry as no more fur dealer and fur agent licenses will be issued.

The bill states: “Historically fur trapping played a significant role in the extirpation of wolves and wolverines and the severe declines in sea otters, fishers, marten, beaver, and other fur-bearing species in California.

“Because individual trappers concentrate their operations in limited geographical areas, they can locally deplete populations of the species they target, impairing the ecological functioning of the area and diminishing opportunities for wildlife watching in these areas.”

Brendan Cummings, conservation director at the Center for Biological Diversity, said: “Today marks a milestone in the process of bringing California’s wildlife laws into the 21st century.”

“The overwhelming majority of Californians value our wildlife alive, not to be trapped and cruelly slaughtered for foreign fur markets. We thank Governor Newsom for relegating this cruel and antiquated practice to the dustbin of history in California.”

“Taxpayers are subsidizing this unnecessary commercial activity because the cost of managing this program isn’t even covered by the revenue from trapping license fees.”

Social Compassion in Legislation founder and CEO, Judie Mancuso praising the Governor. She said: “Commercial fur trapping is ecologically, economically and ethically bad policy, and I commend Governor Newsom for valuing our wildlife rather than simply considering these animals as commodities to be trapped, tortured, skinned and sold.”

“The signing of this bill into law is the result of compelling data and a change of heart in public opinion regarding animal cruelty.”

Californian legislators are also considering laws that would prohibit selling of all fur products,   along with a measure to protect animals from being exploited in circuses.