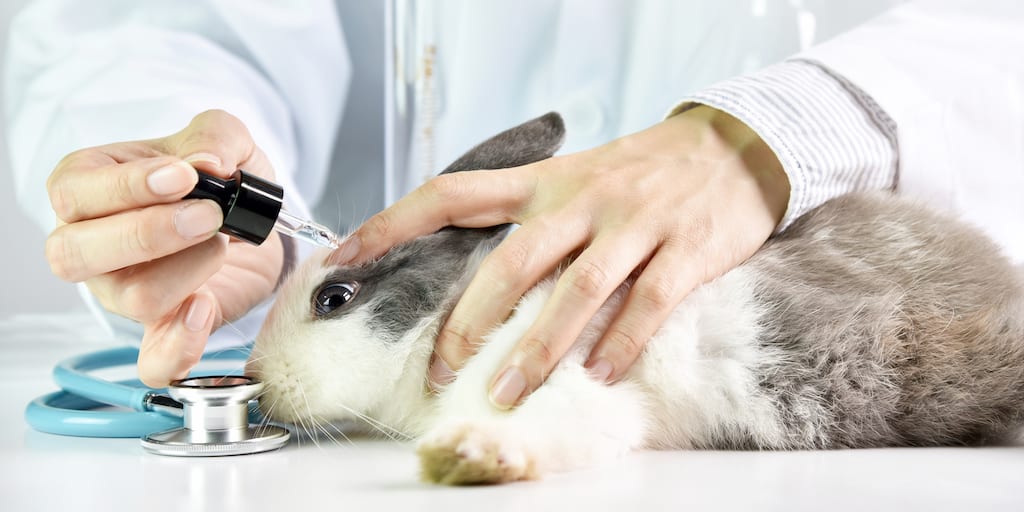 A new law which bans the sale of any cosmetics which have been tested on animals has come into force in California.

The California Cruelty-Free Cosmetics Act prohibits retailers from selling any cosmetics which have been tested on animals after January 1, 2020.

The legislation was sponsored by Social Compassion in Legislation and the Physicians Committee for Responsible Medicine, and is seen as groundbreaking progress for animal rights.

Judie Mancuso, founder and president of Social Compassion in Legislation, said: “We are proud to have led the effort to pass this monumental law.

“Animal testing is not needed to prove the safety of cosmetics and personal hygiene products, and this new law codifies that scientific fact.

“We must modernize and get rid of these antiquated protocols and stop torturing poor innocent animals. Once again, our great state of California is a leader on such important smart and compassionate animal rights issues.”

Activists hope the legislation will influence other states across the US to follow suit, and Nevada also announced a plan to ban cosmetics tested on animals last year.

Kristie Sullivan, MPH, vice president of research policy for the Physicians Committee, said in a statement: “This law will ensure safer cosmetics as well as other chemicals and products, as it requires manufacturers to certify safety of their ingredients using modern, non-animal testing methods.”

“We are very proud that our efforts have spurred progress that affects not just California, but the global cosmetics market, and establishes a new standard of animal-free safety testing.”

The law does allow for a few exemptions, such as when animal tests are required by a regulatory body in another country, and when ingredients are tested for non-cosmetic purposes.

“It was a long and tough fight, but we were ultimately successful in ensuring that California provides a real and verifiable cruelty-free cosmetic market,” Senator Cathleen Galgiani said of the legislation.

“Inaction at the federal level compelled California to lead the way in banning the sale of cosmetics that were tested on animals. SB 1249 brings California’s humane standards in line with the world’s highest. And it says clearly that you shouldn’t have to hurt an animal in order to look your best.”

Animal testing for cosmetics products has been increasingly under fire in recent years, and attitudes are changing across the globe.

Last year China announced it will no longer use post-market animal tests for cosmetic products in a landmark ruling.

The Gansu Province National Medical Products Association announced the country will bring an end to a practice in which all finished products which are already on the market, both imported and domestic, are tested on animals.

Cruelty Free International welcomed the landmark decision. Chief executive Michelle Thew said: “This assurance by the Chinese authorities that post-market animal testing is now not normal practice is an enormous step in the right direction and most welcome.

“We hope that this will pave the way to actual legislative change that will benefit cruelty-free companies and the Chinese consumer as well as many thousands of animals.”