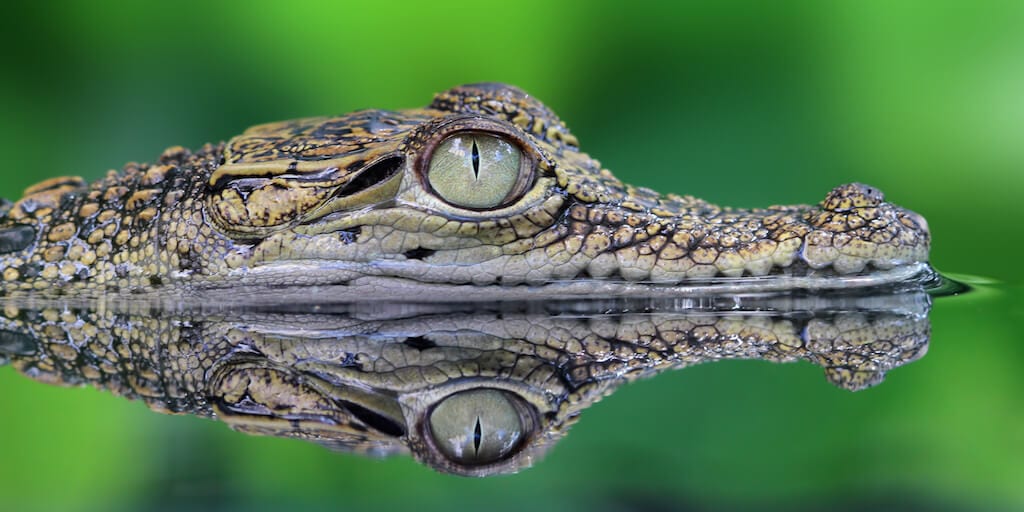 ‘In addition to being cruel and unnecessary, the capture, confinement, and slaughter of wild animals is what spawns pandemics like the one we’re all suffering through now’

The decision was announced by Fashion retail giant PVH Corp.—the parent company of Tommy Hilfiger and Calvin Klein as part of its “long-term strategy to drive fashion forward for good.”

According to People for Ethical Treatment of Animals (PETA), it has been pushing the fashion conglomerate for decades to stop killing animals for luxury products. The vegan charity said that PVH’s sensible decision will now not only spare countless vulnerable animals suffering and encourage consumers to shop high-quality vegan materials but will also help in potentially stopping the next pandemic before it starts.

In 2013, PVH removed angora off its shelves following an investigation into angora rabbit farms in China.

Last year, PVH announced the removal of all mohair items from its stores by 2020.

While Calvin Klein became the first major fashion designer to ditch fur in 1994, Tommy Hilfiger banned fur from all of its products in 2017.

“At Tommy Hilfiger, we’re committed to creating a better fashion industry by creating fashion that ‘Wastes Nothing and Welcomes All,’” the brand told PETA in a statement.

“We have always [taken] and will always take the environment, human rights, our community, and related matters very seriously, which is why we don’t use fur or exotic skins in any of our collections.

“Together, we can drive fashion-forward for good.”

PETA welcomed the decision and sent PVH a box of vegan chocolates to thank the conglomerate for its humane decision.

He added: “An animal that suffered a brutal, bloody death is behind any crocodile-skin or snakeskin piece.

“As wildlife biologists point out, in addition to being cruel and unnecessary, the capture, confinement, and slaughter of wild animals is what spawns pandemics like the one we’re all suffering through now.”

Share this story to let others know about Tommy Hilfiger and Calvin Klein’s decision to ban animal leather.