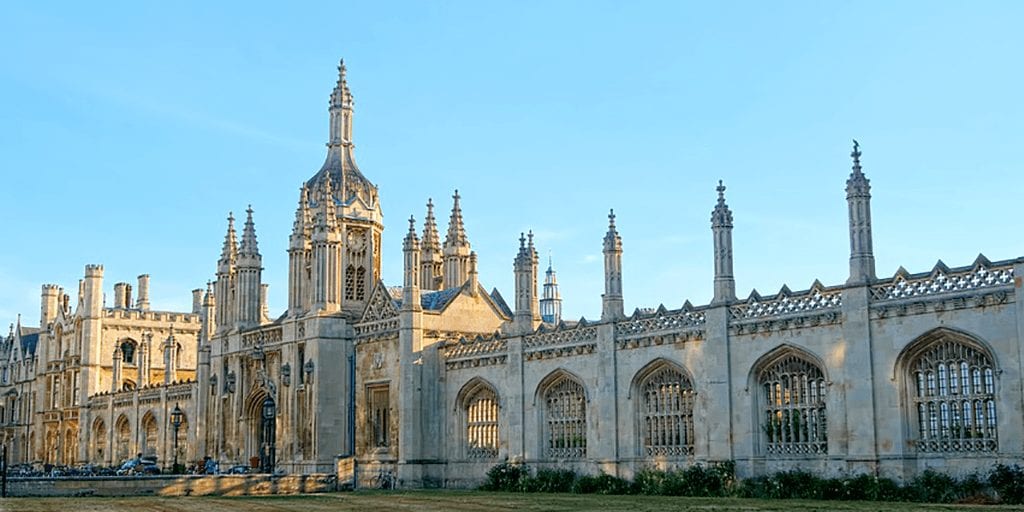 Cambridge University has seen a drastic reduction in its environmental impact since it banned beef three years ago.

The University’s Catering Service replaced meat with plant-based products for its 14 college outlets and 1,500 annual events from October 2016.

The move was initiated as part of the Our Sustainable Food Journey policy, in which the University not only stopped serving beef and lamb but also removed ‘unsustainable’ fish and stopped selling single-use plastic bottles.

Nick White, Head of the University Catering Service said: “Sustainability is extremely important to our students and staff and we wanted to ensure that we were not only responding to their needs, but pushing what was considered possible in a catering environment.

“This has involved making sacrifices but is has been absolutely the right thing to do. It’s about making the right choice easy.”.

The catering department has since recorded a 2 % rise in profit with its meat-free strategy.

To make the vegan transition appeal to the university’s students, chefs were enrolled in vegan cookery classes.

Apart from increasing vegan and vegetarian options in the canteen, the items were placed strategically to promote sale over their remaining meat (pork and chicken) counterparts.

“If you go to most restaurants, they’ll put a ‘V’ for vegetarian or label something as vegan. We didn’t do that, we just put what’s in it,” she said.

“You use your eyes, your nose. If you look at something and think ‘Wow that looks good’, you’re not first of all thinking ‘Is there beef in that?”

What else could universities do to improve their environmental impact? Share your thoughts in the comments section below!