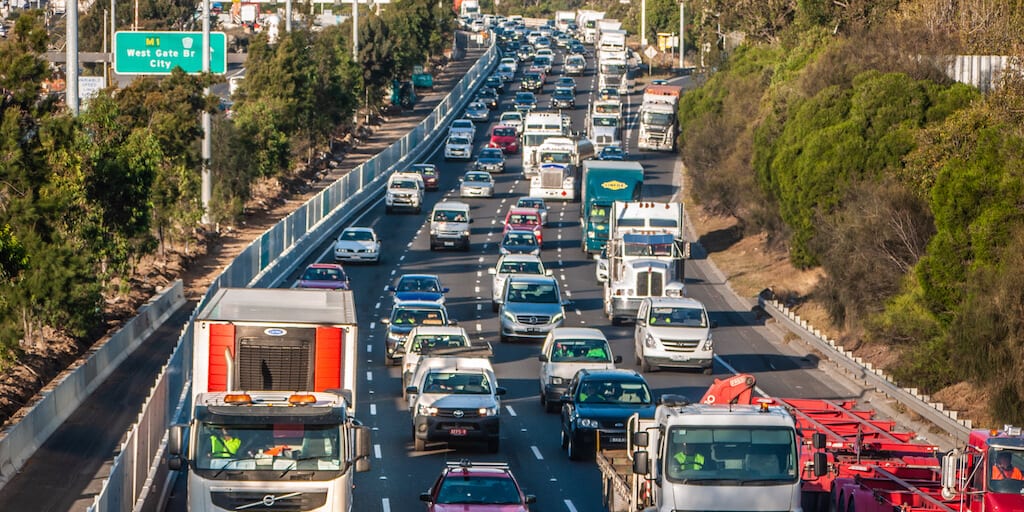 ‘Very few countries still have stringent confinement. We expected emissions to come back’

CO2 emission levels are shooting up ‘rapidly’ as COVID-19 lockdown measures are gradually relaxed around the world.

A study published last month in the journal Nature Climate Change reported that global emissions were 17% lower in April amid peak lockdown period when compared with the average figure for 2019.

While the findings showed that individual countries recorded up to a 26 percent average drop in CO2 levels,  the decline was about 31% in the UK, while in Australia emissions were 28.3% lower for a period during April, per a Guardian report.

However, an updated study now reports that emissions have rebounded to within 5% of mean 2019 levels in early June as countries lift or relax their confinement policies.

“Things have happened very fast,” said Corinne Le Quéré, lead author of the studies and professor of climate change at the UK’s University of East Anglia.

“Very few countries still have stringent confinement. We expected emissions to come back, but that they have done so rapidly is the biggest surprise.”

The Guardian reported Le Quéré attributing the rising levels to increased road transport and warning that “things would be terrible if we carry on going back to normal. It would be a disaster.”

Mike Childs, the head of science at Friends of the Earth echoed her concern about rising emission levels from transport and the government’s mismanagement of the issue.

“By saying that people should jump back into cars, the government are contributing to increased pollution,” said Childs.

“Road use was the big problem, and cycling and walking provision has always been part of the solution – just more so now, as we emerge.”

The threat of carbon emissions from cars increasing to levels higher than before the pandemic seems real as people deliberately avoid public transport amid safety concerns.

Bob Ward, a policy director at the Grantham Research Institute on Climate Change at the London School of Economics told the Guardian: “What we may now see are emissions that exceed pre-pandemic levels, if for instance more people start using private instead of public transport due to health concerns,”

“Any economic recovery packages designed to help economies fully rebound need to focus on zero-carbon climate resilient investments that address unemployment but avoid locking us into a new high-carbon future,” he added.

Share this news to let others know of the disastrous effects of transport induced CO2 emissions.