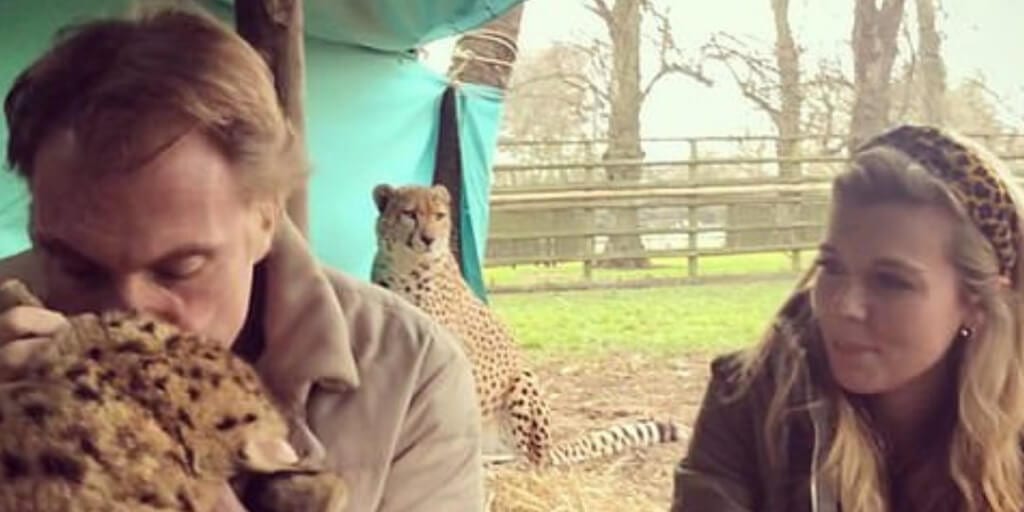 “Carrie is a true champion for animals around the world.”

Announcing the news on Instagram, Damian Aspinall, chairman of the foundation, wrote: “I’m delighted to announce that we have welcomed Carrie Symonds to the @theaspinallfoundation as Head of Communications.

“Carrie is a true champion for animals around the world and I could not be more pleased to welcome her to the family.

“We have HUGE plans for 2021 that I cannot wait to share with you all very soon.”

The Aspinall Foundation set up in 1984 by late businessman and casino owner John Aspinall, also operates two UK wildlife parks – the Port Lympne Hotel and Reserve and The Howletts Wild Animal Park – which it plans to close down within 25 years.

Symonds is known for her humanitarian and animal activism efforts globally.

Before joining Aspinall, she worked with marine conservation charity Oceana in combating plastic pollution and will continue her role as a consultant there advising the charity on its global plastics objectives.

In April, after the pandemic raged, she called for a ban on wet markets as well as demanded an end to the global wildlife trade ‘once and for all’.

Her ‘unwavering voice for the animals’ also earned her the “person of the year” award from vegan charity PETA.

Managing Director Ingrid Newkirk said at the time: “Carrie Symonds is a fearless force for good when it comes to making the world a kinder place for animals.

“PETA is delighted to honour her for using her platform to encourage people to spare a thought for our fellow animals whom we share this planet with.”