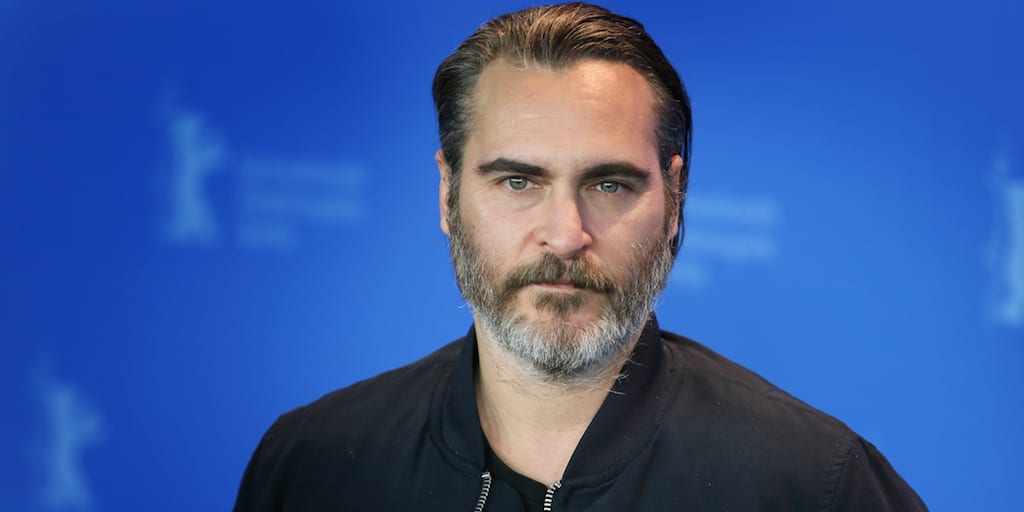 Joaquin Phoenix’s resounding speech while accepting his Oscar award has sparked an outcry from the pro-meat industry group.

Addressing the union’s annual conference, the president of the UK’s National Farmers’ Union, Minette Batters said Phoenix with his ruthless comments had done “enormous damage” to farmers, who have been losing sleep over the fear of losing their livelihoods and wellbeing.

“Celebrities have to be careful. There are real-life consequences for others,” she said.

“Joaquin Phoenix, he’s had a really challenging life, and you really feel for him and a lot of the things he was saying, but he has to remember there are people at the end of this, there are small family farms and they get hurt too.”

Batters continued that the meat industry was being handed the short end of the stick in the climate change debate and was likened to the tobacco industry, discrediting the role and importance of meat and dairy in sustaining millions of households.

She added that documentaries such as Meat: A Threat to our Planet highlighted farming practices in the US and Brazil. According to NFU, British farming was far more sustainable and had a carbon footprint 2.5 times lower than the world average.

“(The series) showed a production system that nobody is eating here, [but] it never made that point,” highlighted Batters.

She stressed that the alienation from pro-vegan groups was victimizing the farmers and it had to stop. “I have never seen farmers so upset. They feel victims, and they feel like they haven’t got a voice. They want it to stop. We’re all humans. We’ve got to be kind, we’ve got to look out for each other,” she narrated in her speech.

Although she was careful to not decry veganism openly, she added that switching to a plant-based diet was not going to solve the climate change crisis.

“You don’t deal with climate change by saying take meat out, go to plant-based, because there’s just as much unsustainable plant-based as there ever is meat.”

“Diet is all about choice, but we’ve got to be looking at balance and the opportunities to have more fruit and veg in our diet, but let’s just be really grateful that we have high quality sustainable livestock and dairy farming in this country,” she added.

‘Voice for the voiceless’

Although several farmers have trolled Phoenix for his comments and called him ‘callous’, ‘ignorant’, ‘flog’, and a ‘diva’, the detractors have accomplished little to stop the 45-year old vegan actor from being a ‘voice for the voiceless’.

Just a day after his Oscar-best actor speech, he rescued a cow and her week-old calf from a Los Angeles slaughterhouse, who were last seen living peacefully at the Farm Sanctuary..

He also joined Members of Animal Equality in a protest before going on to win the best actor gong at the 73rd British Film and Television Arts (BAFTA) Awards.

Tying himself to London’s landmark Tower Bridge, he joined the demonstrators as they unfurled a banner over the bridge that read: “Factory farming is destroying our planet. Go vegan”.

‘Veganism is an easy target’

Responding to the allegations levied by NFU, a spokesperson for the Vegan Society said: “Veganism is something of an easy target at the moment and I’m not sure that we are the cause of farmer’s problems.

“There are many causes of mental health issues and stress in farming and I haven’t seen evidence, a piece of research, showing that veganism is one of them.”

The spokesperson added: “The Vegan Society doesn’t want conflict with farmers – we are keen to collaborate and advocate for policies that help farmers transition to a more sustainable and compassionate system.

“Consumer demand for plant-based food is rising rapidly, which presents an opportunity for British farmers, and we want to see them benefit.”

“We can’t turn a blind eye to the visible fear and distress shown by animals raised for their flesh, milk, and eggs,” said Dawn Carr, director of vegan corporate projects for PETA.

“They have no choice, but farmers do: instead of sending sentient animals to slaughter, they can sow oats or soya beans or grow vegetables, grains, nuts or fruits instead, depending on the quality of their land.”

Share this story to reveal how the meat industry is feeling the heat with the rising popularity of veganism.