25 pictures of Chernobyl’s stray dogs in need of rescue 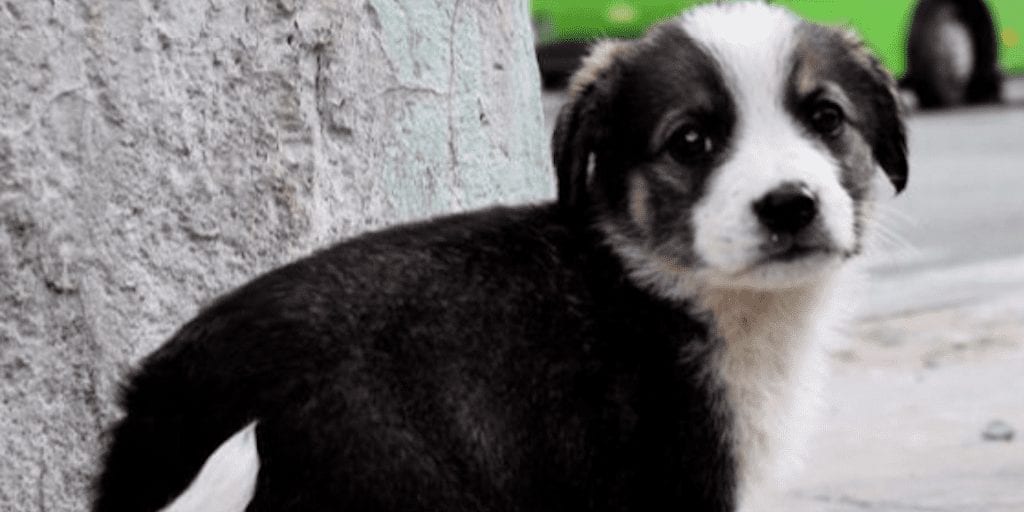 The area surrounding the Chernobyl Nuclear Powerplant is no longer as desolate as many would imagine, with 3,500 workers visiting the Exclusion Zone on a daily basis.

Chernobyl and nearby towns and cities are still unsafe to live in, and scientists believe it will be hundreds of years before levels of radiation return to normal levels.

But workers come and go from an area which is also home to thousands of stray animals.

Unknowing of the sensitivity of the area, the dogs roam freely in every part of the Chernobyl site – even the controlled indoor areas.

The dogs have been driven out of the woods by packs of wolves, and are seriously malnourished without enough food to support them in the barren Exclusion Zone.

The Chernobyl Nuclear Powerplant, as depicted in a new HBO series, exploded 33 years ago and spread deadly radioactive substances into the surrounding environment.

The Soviet Union reacted by enforcing a 30km Exclusion Zone and evacuated 120,000 people from 189 cities.

Evacuees were not allowed to bring their pets with them as they were forced to move away from the area.

In 1986 soldiers were even sent into the zone to shoot and kill the animals in Pripyat, but it was impossible to round up and kill all of the dogs in surrounding cities and small communities.

Descendants of these pets, many of which died prematurely due to radiation poisoning, still remain in the area today.

The area has no animals older than 6 or 8 years old, and most of the dogs appear to be under 4-5 years old.

The Chernobyl dogs are malnourished, have been exposed to rabies by wild predators in the zone, and are in dire need of medical attention.

In 2015 the Clean Futures Fund (CFF) is now doing all it can to help the dogs.

The company explained: “Out of desperation the nuclear power plant has hired a worker to catch and kill the dogs, because they don’t have the funds available for any other option, but the worker is refusing to do so at this point.

“CFF needs your help to avoid this intolerable and inhumane outcome.”

The charity is raising funds to purchase vaccines, anesthesia and medical supplies necessary to spay and neuter over 500 animals.

The charity is currently in Chernobyl for the third year in a row for an intensive three-week project to spay, neuter and vaccinate stray dogs.

Donate to the charity here.