Chimpanzee meat is being eaten across the UK 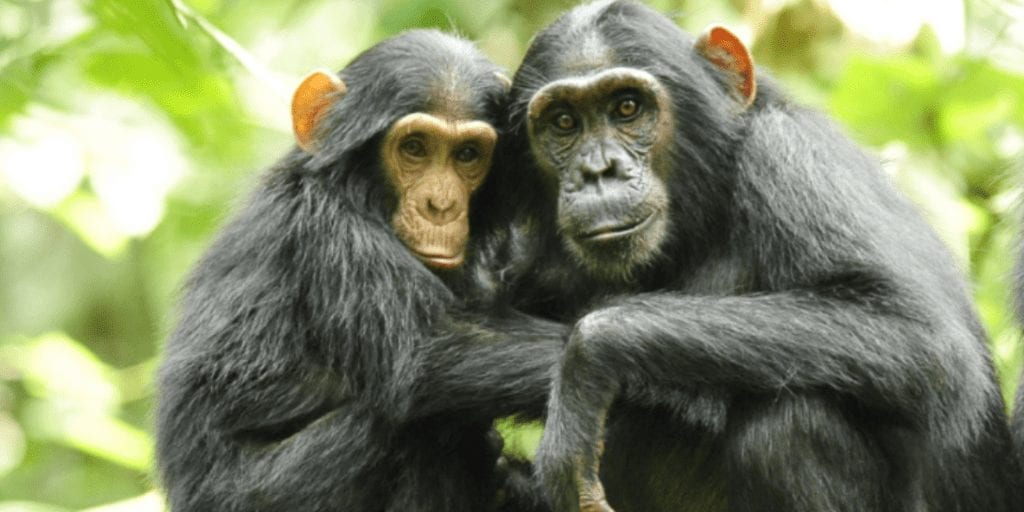 Chimpanzee meat is being smuggled into Britain and sold at markets across the country, a top scientist has revealed.

The endangered species which shares 99% of its DNA with humans is being widely eaten in the UK, particularly at celebrations such as weddings.

Dr Ben Garrod, a primate scientist from the University of East Anglia, told The Telegraph that border officials had recently confiscated a ton of ‘bush meat’ from West Africa.

It’s an ongoing problem in the UK, and the Government has been urged to introduce DNA testing of meat at border control.

Garrod explained that as chimps are so closely related to us and the meat is unsanitary, it could easily spread disease such as Ebola.

“It’s rife. It’s there – it’s in all the major cities across Europe and the US,” he told The Telegraph.

“We have seen bush meat confiscated in the UK in check points at borders and in markets.”

Chimp meat is sold as a delicacy at markets in major UK cities and costs five times the amount of beef.

Garrod continued: “From what I know, I can’t imagine why people would want to eat chimpanzee, but most bush meat that comes to the UK is seen as a luxury food – it’s the equivalent of us wanting game.”

He added that the next global pandemic could be caused by the transport of illegal meat.

Dr Jane Goodall, who heads her own primate charity, supported the claims.

“As Ben Garrod says, there is danger of disease spreading from the bush meat to humans,” she said.

The Vegan Society urged anyone who is shocked by the news to consider their own eating habits.

“Farmed animals are sentient and capable of feeling pain, so we urge anyone outraged by chimpanzee meat being eaten to rethink their own consumption of animals and products from them.”

What do you think of the sale of chimpanzee meat in the UK? Share your thoughts in the comments below.