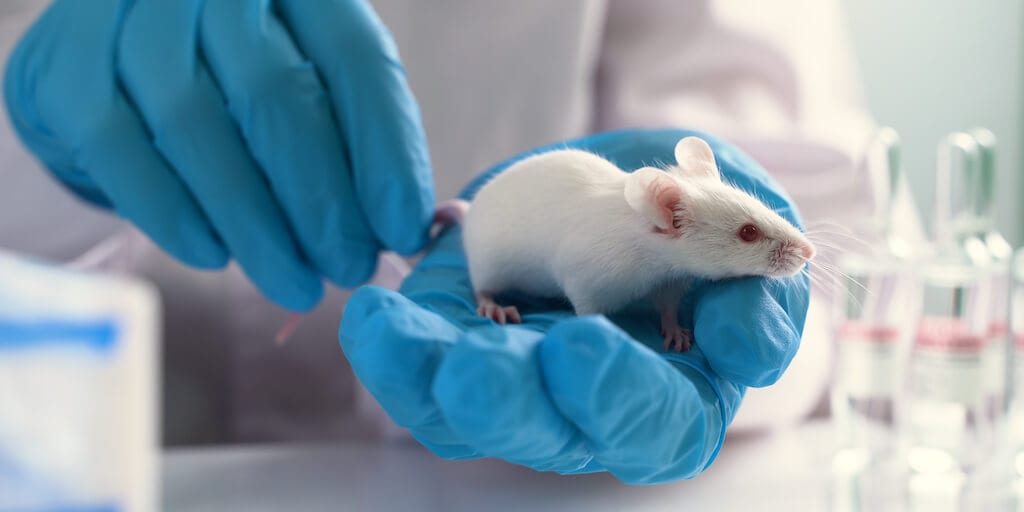 ‘The era of cosmetic animal testing is nearly at an end’

China is all set to revise it animal testing policy, which means that beauty brands wanting to enter the Chinese market may finally be able to bypass animal testing.

As per China’s earlier regulations, all cosmetics including shampoos, moisturisers, perfumes and others were required to be tested on animals before launching in the country.

The new version, which will come into force on 1 January 2021 indicates that general cosmetics will no longer be subjected to mandatory animal testing and will be replaced by safety assessments regardless of whether they are produced in the country or imported. The country will also publish a series of supporting documents and administrative rules to establish the cosmetic regulatory framework.

The move has come after years of pushing from PETA. In 2012, the animal rights charity exposed how some formerly cruelty-free companies in order to gain a foothold in China’s beauty industry had quietly started paying the government to test their products on animals. At the time, animal tests were required for any cosmetics sold in China.

After the exposé, the government approved two non-animal methods for testing non-special cosmetics products in China, sparing countless animals the agony of having substances dripped into their eyes and rubbed or injected into their skin.

The changing regulations could have a profound impact on the beauty business as a whole, given the fervor amongst Chinese consumers for international cosmetics and skincare brands.

According to market experts, the new legislation will potentially open up a £51.3 billion market to international cosmetics and skincare brands, which were till now using China’s ecommerce platforms to bypass the animal testing policy and a much-needed respite for animals, who’ve been enduring pointless and unnecessary suffering for far too long.

“We are delighted that China has taken this important step toward cruelty-free cosmetics regulation,” said Kitty Block, CEO of Humane Society International, which leads the global #BeCrueltyFree campaign.

“China remains one of the few countries in the world to require animal tests for beauty products, so removing this requirement for everyday cosmetics would be a game changer for cruelty-free beauty.

“The era of cosmetic animal testing is nearly at an end, and through our global #BeCrueltyFree campaign we are passing laws in key cosmetic markets to ensure that no animal is ever again made to suffer in the name of beauty.

“We are also excited to be working with brand leaders and scientists in the beauty sector to build trust, acceptance and national capacity in animal-free approaches to cosmetic safety assessment.”