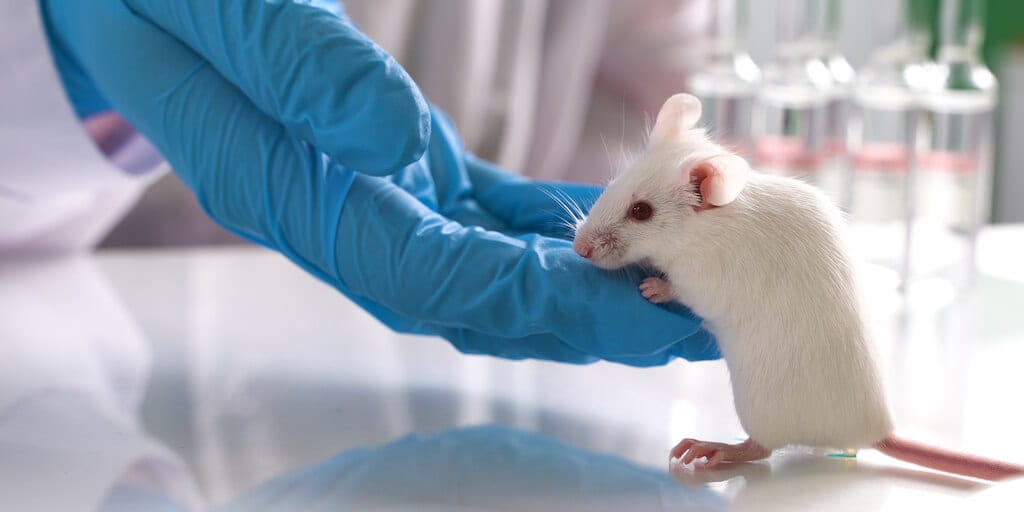 ‘It is a significant step toward cosmetics in China.…It’s a big deal’

China is on its way to outlaw animal testing as a mandatory measure for imported cosmetics in a move described as a huge step in the right direction by animal advocates.

The new regulation which is pending a public review will be effective from January 2021 if passed and would mean that pre-market testing is no longer required for ordinary cosmetics such as shampoos and perfumes sparing the lives of more than 100,000 rabbits that are otherwise sacrificed each year.

WWD also noted that a fine-print would be released to guide companies on how they can file and meet criteria to forgo the testing.

“The signals are very strong, there’s no reason to believe we’re not on that trajectory,” Troy Seidle, vice president of research and toxicology at Humane Society International said in a statement.

“All the language is encouraging.”

While ordinary cosmetics make up the bulk of personal care products imported into China, ‘special cosmetics’, which include those used for hair and skin coloring, perming, sun protection, anti-hair loss, children’s products and cosmetics claiming new effects. will still require animal testing in the country.

The new law is also not applicable on post-market product testing, which is done in response to a consumer’s complaint or product recall.

“Although the concern doesn’t go away entirely, the relative amount of progress if we look at the numbers we can calculate when this goes through and companies have an alternative to the mandatory pre-market testing, it is a significant step toward cosmetics in China.…It’s a big deal,” Seidle added.

‘It’s been a journey’

While breakthroughs in non-animal methods of testing led the UK to ban animal testing in 1998 and the EU in 2013, China has taken longer to adopt the newer methods.

Julia Fentem, vice president of product safety and environment at Unilever, who was working with the Chinese on the cosmetics regulations project for nearly 10 years told Vogue: “It’s been a journey.”

She shared that the contested laws would have been implemented by April 2020 if COVID-19 had not thrown a spanner in the works.

“But if you’re a government official you have a huge responsibility for millions and millions of consumers, and that inhibits change.

“To find something that adequately protects your community, or that might not be understood properly, is a huge duty. It almost takes a crisis like the one we’re in at the moment to make people take risks.”

She added that while the pandemic had delayed the process, the “new legislation is back on track.”

“There has been fantastic progress on product safety,” she said.

“So I’m expecting soon – in the next few weeks – that the overarching regulations will be released.”

Share this story to let others know of China’s decision on forgoing animal testing for cosmetics.