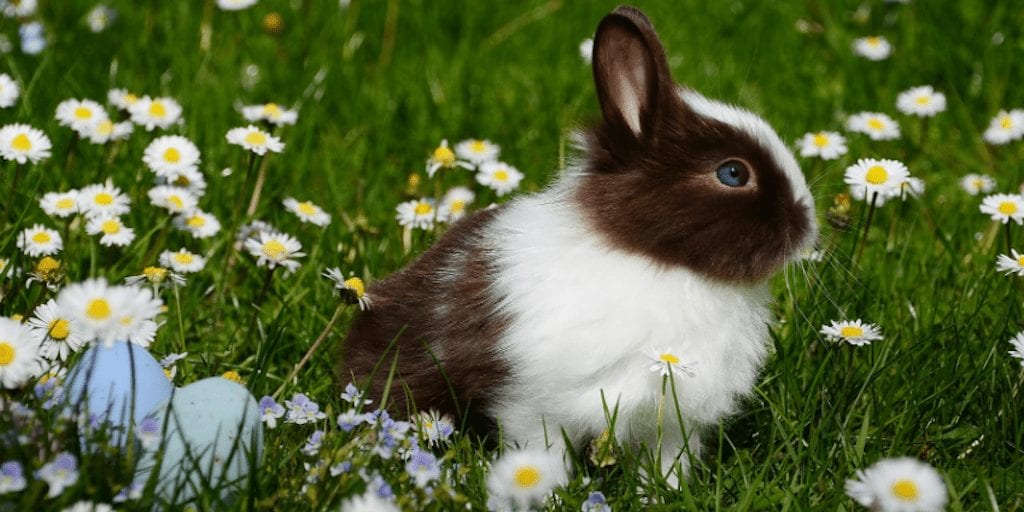 China will no longer use post-market animal tests for cosmetic products in a landmark decision which activists say is the first step towards ending testing altogether.

The Gansu Province National Medical Products Association has announced the country will bring an end to a practice in which all finished products which are already on the market, both imported and domestic, are tested on animals.

Cruelty Free International has welcomed the landmark decision. Chief executive Michelle Thew said: “This assurance by the Chinese authorities that post-market animal testing is now not normal practice is an enormous step in the right direction and most welcome.

“We hope that this will pave the way to actual legislative change that will benefit cruelty-free companies and the Chinese consumer as well as many thousands of animals.”

Unfortunately the change does not mean that animal testing will end altogether, as it does not prohibit companies from carrying out animal tests during product development.

“At this stage, this does not automatically mean that brands can import to China overnight and be cruelty-free, but we are delighted that through co-operation and partnership our aim to end cosmetics animal testing everywhere and forever is coming closer,” Thew added.

Vegan brands are cautious of exporting their products to China, as in the past they have been routinely tested on animals – arguably meaning they are no longer vegan by the time they reach the consumer.

Dominika Piasecka, spokeswoman for The Vegan Society, told Totally Vegan Buzz: “We are so pleased to hear about a ban on animal experimentation in China coming one step closer.

“Selling in China is often the main obstacle for many companies before they can be considered cruelty free, as they choose the lucrative sales over the animals suffering in laboratories. Hopefully, such a choice will no longer be a case soon.”

What do you think of the move to stop post-market animal testing in China? Tell us in the comments section below!