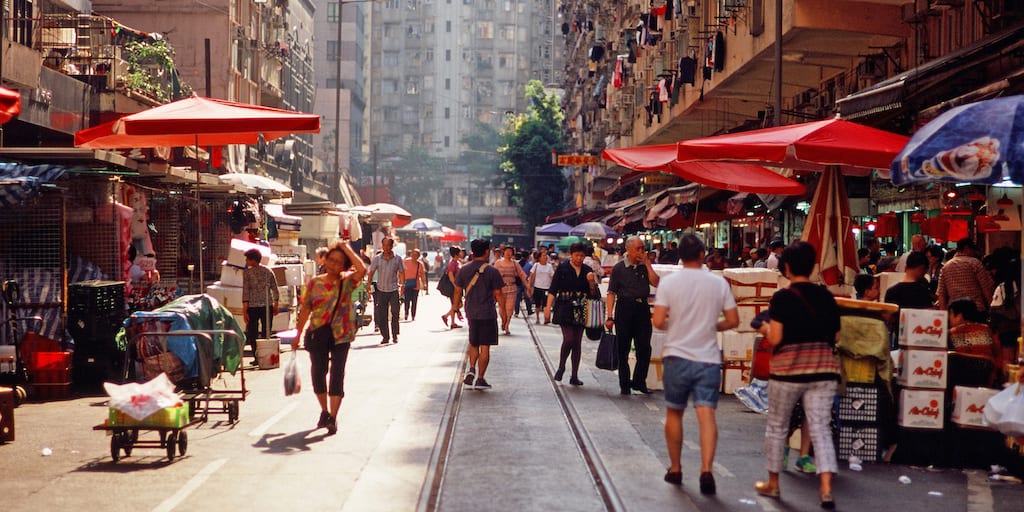 While other countries are in nationwide lockdowns amid the coronavirus crisis, Chinese authorities have allowed wet markets selling wild animals to resume their businesses.

History is set to repeat itself as China that previously announced a permanent ban on wildlife trade in wake of the coronavirus pandemic has gone back to allowing the wet markets to reopen.

The novel coronavirus that reportedly started in one such wet market in Wuhan- the Huanan Seafood Wholesale Market that sold bats, snakes and even civets  has claimed more than 49,156 lives globally and the numbers keep rising.

Apparently, the markets in south-west China’s Guilin and southern China’s Dongguan returned to the business selling bats, pangolins and dogs for human consumption last week after the country reported no new cases of the disease for six consecutive days.

A China-based correspondent working for The Mail reported that locals believe “the outbreak is over and there’s nothing to worry about any more. It’s just a foreign problem now as far as they are concerned.”

Washington Examiner quoted an unmade source, who said:  “The markets have gone back to operating in exactly the same way as they did before coronavirus.

“The only difference is that security guards try to stop anyone taking pictures which would never have happened before.”

Even Wuhan-the epicenter of the virus had some of its restrictions lifted.

PETA has even launched a petition urging the WHO to shut these markets across the globe to prevent future pandemics that originate from zoonotic infections.

PETA President Ingrid Newkirk wrote a letter to WHO director-general Dr. Tedros Adhanom Ghebreyesus, which noted that wet markets were perfect breeding grounds for diseases as they kept ‘stressed, injured, and sick animals’ crammed in cages allowing “dangerous viruses and other pathogens to flourish.”

“While the trajectory of the COVID-19 pandemic remains unpredictable, one thing is certain: Live-animal meat markets will continue to put the planet’s human population at enormous risk,” Newkirk’s letter added.

“We urge the WHO to call for the closure of all live-animal meat markets worldwide to prevent the next outbreak.”

“PETA is urging the World Health Organization to take the commonsense step of calling for the closure of these dangerous operations,” Newkirk said in a statement.

A WHO spokesperson informed that the organization was working with the International Organization for Animal Health (OIE) and the Food and Agricultural Organization (FAO) to study the issue.

By means of consolation, Shenzhen became the first city in China to ban the consumption of dog and cat meat and hopefully the new law comes in to effect on May 1.

Announcing the ban, a Shenzhen government spokesperson said: “… dogs and cats as pets have established a much closer relationship with humans than all other animals, and banning the consumption of dogs and cats and other pets is a common practice in developed countries and in Hong Kong and Taiwan.

“This ban also responds to the demand and spirit of human civilization.”

The new law also includes a permanent ban on eating, breeding, and sale of wildlife including snakes, lizards, and other wild animals.

Dr. Peter Li, China policy specialist for Humane Society International said: “With Shenzhen taking the historic decision to become mainland China’s first city to ban dog and cat meat consumption, this really could be a watershed moment in efforts to end this brutal trade that kills an estimated 10 million dogs and 4 million cats in China every year.”