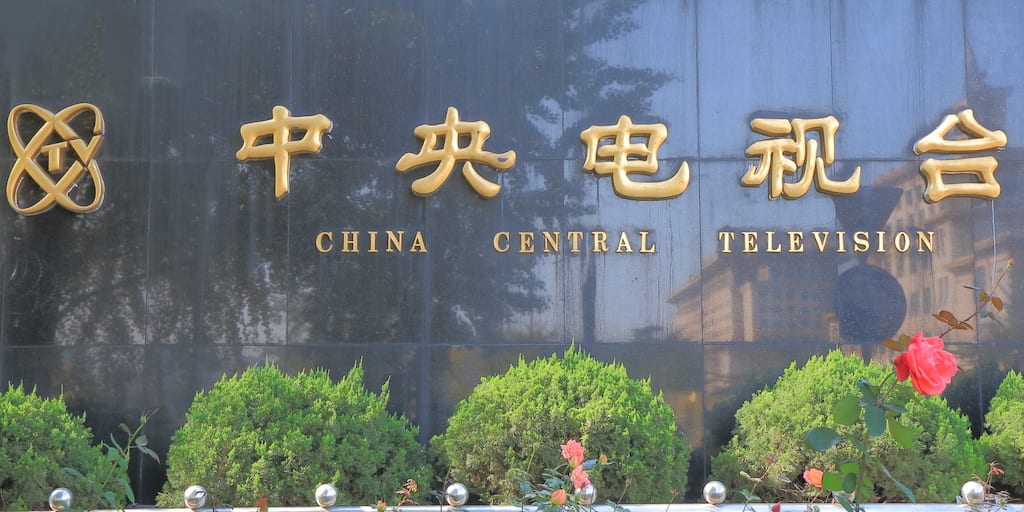 “Without a law, abusers will think it’s no big deal, as they are just animals — mindless, like commodities.”

A viral video showing a man brutally scalding a pregnant cat with boiling water has renewed calls to punish animal cruelty in China.

Commenting in an article published on its Twitter-like Weibo account, the broadcaster said: “It is the consensus of the whole society to say no to cruelty against animals, but incidents of cruelty and killing of animals still occur from time to time.

“Faced with such serious acts of committing and spreading violence, we should no longer remain at the level of moral condemnation.”

The video shot in broad daylight shows a security guard pouring hot water over a cat on the street. When bystanders intervened, he retorted stating he was seeking revenge after the cat stole his sausages.

The man was subsequently detained by the police, however “because of the legal gap, he will probably not be punished too much,” CCTV reported.

The next day, the man’s employer, a security company in Taiyuan, issued a statement saying that it had fired the abuser and donated 5,000 yuan ($745) to the Animal Protection Association in Taiyuan for the cat’s treatment.

However, the injured cat, despite being rushed to a vet’s office, succumbed to her injuries and her four unborn kittens died as well.

She told Sixth Tone: “Without a law, abusers will think it’s no big deal, as they are just animals — mindless, like commodities.

“Without legislation, as bystanders, there is no way for us to really dissuade them, and they will not be punished.”

She added: “In China, the fight against animal cruelty currently relies on ethical scrutiny, as people object to the abuse of pets and stray animals on moral grounds.

“The main thing the association can do is educate children and teenagers not to harm animals.”

In the absence of legislation, Chinese animal lovers, in the past, have resorted to delivering justice in their own ways by doxxing the abuser, delivering funeral home products to their homes, and sending threatening messages to them at work and home.

In this case, the man’s family reportedly has been doxxed and hundreds of funeral flower wreaths have been sent to his home.