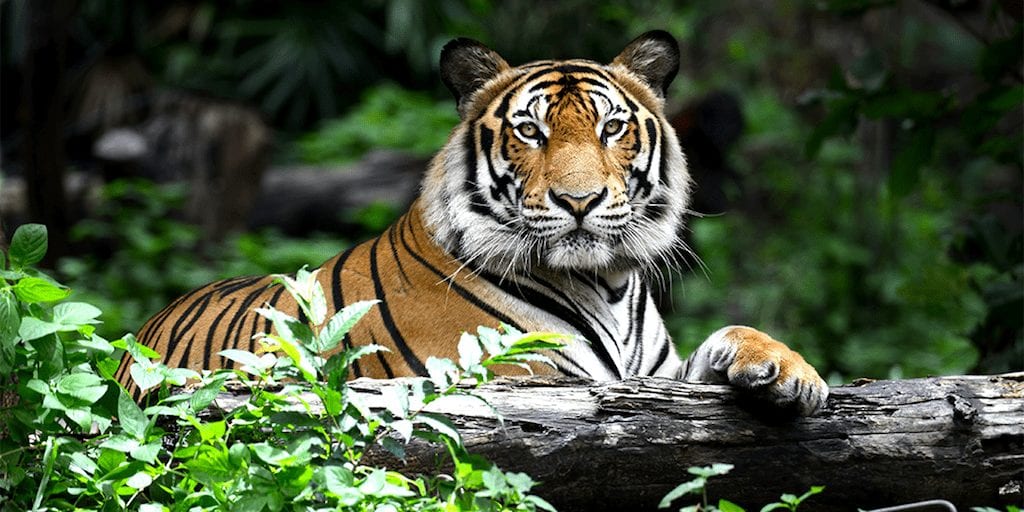 Fifteen tigers and six lions who were subjected to horrific abuse in Guatemala have finally been rescued and will now live the rest of their lives at dedicated sanctuaries.

The tigers were the target of a long and extremely dangerous rescue operation from Animal Defenders International (ADI) – who were reportedly intimidated by a mob armed with guns.

But their admirable efforts to recover the tigers over an 18-month mission will prevent the tigers from being abused in captivity.

Vice president Tim Phillips told The Guardian that during a handover of the animals, an employee exposed himself to the rescuers to distract them, and the group had to stop a worker from hitting a tiger with a metal bar.

“The tiger had been in a cage all his life, he was terrified,” Phillips said.

“This circus guy comes up and goes mad, shouting at the tiger, lashing out and hitting it with the bar, leaving it with a bleeding leg and mouth. It could have been worse but it highlighted the brutality in these places.

The group explained that their transitional rescue centre was invaded by an armed mob who attempted to take the animals back.

The ADI had to lock themselves in the building and wait for police to arrive, and then were escorted to a more secure location by armed guards.

“It was very unnerving and fractious. We’ve rescued more than 150 animals in Bolivia, Peru and Colombia and never come across this kind of behavior,” Phillips explained.

“The reptile park we were allocated to seemed to have its eyes on milking US charities and donors for funds and effectively setting up a mini-zoo. Later, they were openly campaigning with the circuses who were trying to disrupt the rescue and overturn the ban.

“We find that once we show an interest in the animals the perception is that there must be lots of money to be made. Also, these animals are worth more dead than alive, for their bones, teeth and skins, or to be sold as pets. Internationally, animal trafficking is behind only drugs, arms and human trafficking.”

The remaining lions and tigers will fly to ADI’s new grassland sanctuary in South Africa this month.