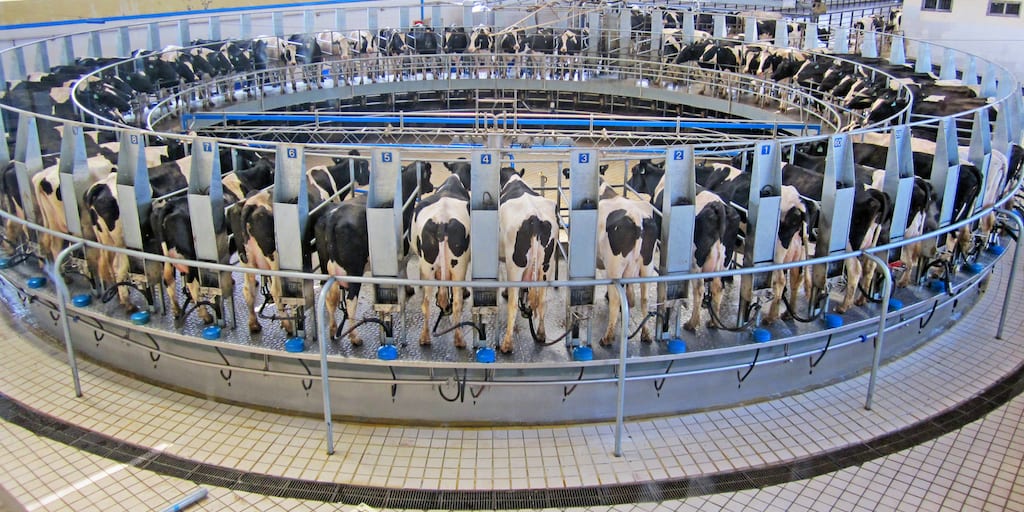 According to the UK government’s official climate advisers, the country has to curb emissions from farming practices, agro-forestry and consumer habits if it has to achieve net zero emissions by 2050.

In a report prepared by the Committee on Climate Change (CCC), the government’s official advisers insisted that the UK needs to reduce 64% of its land emissions to meet its climate targets by 2050.

“We can’t meet the government’s 2050 Net Zero target without major changes in the way we use the land, the way we farm, and what we eat,” CCC’s chief executive Chris Stark told BBC News.

The committee outlined some measures to cut greenhouse gas emissions, which include a 20 % reduction in beef, lamb and dairy intake and a 20% reduction in food waste.

Managing dietary habits and reducing food waste alone could save the equivalent of seven million tonnes of CO2 from farms, the report claimed.

The report stated that reducing meat consumption could lead to a 10% drop in cattle and sheep numbers by 2050, but this would still be less than the 20% decline experienced in the UK in the past two decades.

While the farming union NFU acknowledged the report’s other assessments, it objected to the cuts levied on livestock.

“Plant-based products do not always necessarily have a lower impact on the environment,” said NFU President Minette Batters.

“Of British land, 65% is only suitable for grazing livestock and we have the right climate to produce high quality red meat and dairy. Therefore, it makes sense that, when talking about environmental impact, the public continues to support British livestock production.”

George Monbiot, a re-wilding campaigner was also not impressed with the report’s propositions. He said: “The level of ambition is in no way matched to the scale of our climate and ecological emergencies.

“People in the UK are already reducing their red meat consumption.

“A 10% reduction in cattle and sheep numbers by 2050 is likely to be much smaller than the shift that’s going to happen anyway, without the help of the measures the committee proposes.”

What do you think of the report? Share your thoughts in the comments below!