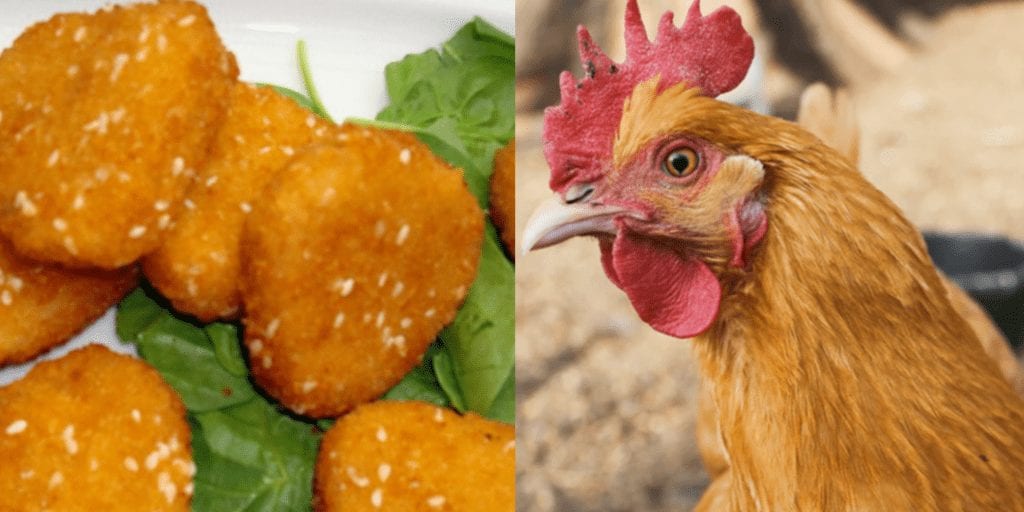 A startup food company is developing new production technology which aims to make plant-based chicken as cheap or cheaper than meat produced in factory farms.

Seattle-based company Rebellyous explained that plant-based meats are typically two to five times the price of animal produce due to the vast scale of meat production.

This means that many restaurants, shops and even public institutions such as cafeterias, hospitals and prisons can’t afford to offer vegan options.

Rebellyous is developing technology to build machinery which will allow plant-based meat to be developed at a lower cost than factory farmed animals.

Rebellyous has its own crispy chicken nuggets made from textured wheat protein, and the new tech would be used to drastically up production and lower prices.

This technology would then be offered to plant-based food companies to help them compete with the meat industry.

“Meatless nuggets used to be half as delicious and twice as expensive as chicken,” Christie Lagally, Rebellyous founder and CEO, said in a statement.

“At Rebellyous, our mission is to flip the script and make plant-based meat that is better than animal meat in every way, from price and convenience to taste and nutrition.”

Rebellyous plans to launch its products across cafeterias nationwide by the end of the year.

What do you think of Rebellyous’ plans? Share your thoughts in the comments below!