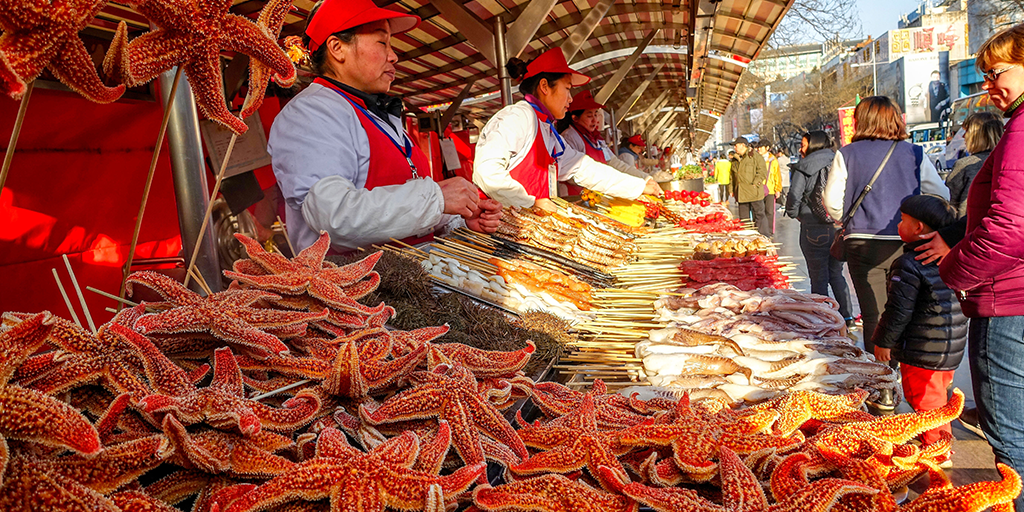 China’s latest epidemic that has infected nearly 3,000 and killed 80 is another virus emerging from illegal wildlife trade.

“The origin of the new coronavirus is the wildlife sold illegally in a Wuhan seafood market,” said Gao Fu, director of the China Center for Disease Control and Prevention in a news conference.

The seafood market in the central Chinese city is known for selling a huge variety of wild animals including live cats and dogs, turtles, snakes, rats, hedgehogs and marmots. Other exotic offerings include foxes, wolf cubs, monkeys and masked palm civets.

Chinese scientists believe the Wuhan virus has been passed on to humans from snakes, however Chinese government medical adviser Zhong Nanshan points out to badgers and rats as possible sources as well.

The United Nations has estimated that 70% of new diseases afflicting humans have originated in animals and in many cases directly linked to the animals sourced for human consumption.

Scientists and conservationists have long warned about the grave consequences of wild animal trade, where human interactions with wild habitats have made humans more vulnerable to animal viruses that spread rapidly leading to serious health catastrophes.

“The animal welfare part of this is obvious, but much more hidden is this stashing and mixing of all these species together in a very small area, with secretions and urine mixed up together,” said Christian Walzer, executive director of the New York-based Wildlife Conservation Society.

The new Wuhan outbreak is another reminder that people should limit the consumption of wild animals to prevent falling sick from diseases spread between animals and people called zoonotic infections.

“For the sake of these wild species’ future, and for human health, we need to reduce consumption of these wild animals,” said Diana Bell, a wildlife disease and conservation biologist at the University of East Anglia who has studied SARS, Ebola and other pathogens.

“But, 17 years on (from SARS), apparently that hasn’t happened.”

While China has implemented a ban on the trade of wild animals, experts warn that these outbreaks will continue to threaten humans until stringent measures are made permanent.

Christian Walzer, chief global veterinarian at the Wildlife Conservation Society, said in a statement: “The pattern will keep repeating itself until we ban, not only in China, but in other countries, the sale of wildlife, specifically for food and in food markets.”

What do you think Governments should do to contain the spread of animal origin viruses? Share your thoughts in the comments below!