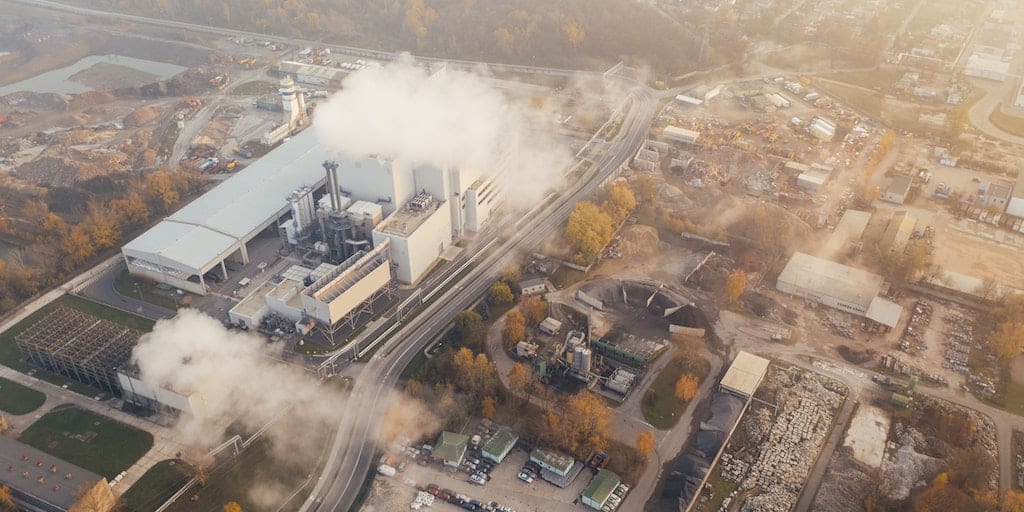 While China is still reeling from the deadly spread of the Covid-19, the planet is enjoying a breather as the country’s carbon emissions have dropped drastically over the past two weeks.

While economic activity in China usually resumes after the Lunar New Year holiday, which commences on January 25, the country’s lockdown has led to travel restrictions, lower economic activity due to extended holidays, and reductions in industrial operations and energy demands.

Data released by Climate nonprofit Carbon Brief shows that China’s Co2 emissions have dropped around 100 million metric during the two-week period beginning from 10 days after the Lunar New Year, when compared to the emissions during the same period for each of the previous five years.

100 million metric tons of carbon emissions is close to what Chile emits in a year.

China produces more than 25 percent of the world’s total emissions of greenhouse gases, largely because of its use of coal as an energy source and the report states the Co2 emission reduction is mainly due to the reduced demand for coal and oil.

The researchers found that over the past two weeks commencing 3rd February this year, average coal consumption at power plants was at a four-year low, while steel production nosedived to a five-year low, compared with the same period last year.

The study also reported that China is the world’s biggest importer and consumer of oil, however, even refineries recorded their lowest level since 2015.

“Measures to contain coronavirus have resulted in reductions of 15 percent to 40 percent in output across key industrial sectors,” the report said.

“This is likely to have wiped out a quarter or more of the country’s CO2 (carbon dioxide) emissions over the past two weeks, the period when activity would normally have resumed after the Chinese New Year holiday.”

The Bangkok Post reported that satellite readings by CREA estimated a 36 % drop in   China’s nitrogen dioxide emissions compared to the same period last year. This greenhouse gas is another byproduct of fossil fuel combustion in vehicles and power plants.

While, the temporary lag has helped offset carbon emissions for the interim, environmentalists warn that China is capable of ramping up output once the infection is under control.

According to Bloomberg’s report, the Chinese government has prepared an infrastructure-focused stimulus package, which will increase the country’s need to burn coal and use of cement and steel.

“After the coronavirus calms down, it is quite likely we will observe a round of so-called ‘retaliatory pollutions’ – factories maximising production to compensate for their losses during the shutdown period,” said Li Shuo, a policy adviser for Greenpeace China.

Share this story to reveal how the virus has impacted China’s health, economy and infrastructure.