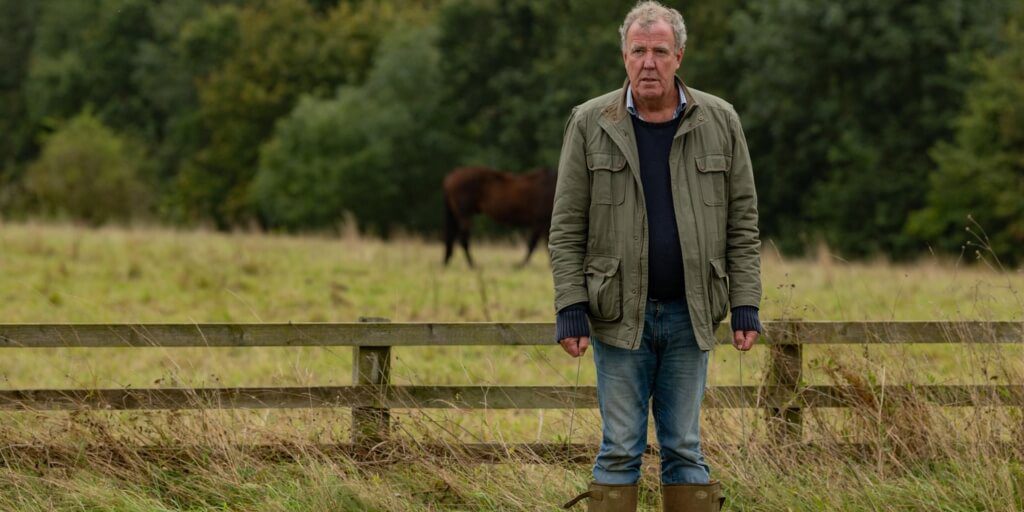 “All we are doing with our local policy is highlighting the benefits of including more plant-based food in our diet – both to ourselves and our children, our agriculture and our planet.”

The Oxfordshire council has decided to go ahead with its plans to ban meat and dairy at meetings and events and put more plant-based meals on school lunch menus in a bid to tackle climate change.

The council will become the first to have a menu that is “entirely plant-based, preferably using ingredients sourced from local food surplus organisations” at all council catered events.

Green councillor Ian Middleton said the move puts the council “in the history books” and “on the right side of history”.

“This has never been about veganism, which is a personal choice, but dealing with climate change is something we should all be choosing to do,”  he told the cabinet.

The 61-year-old, who owns Diddly Squat Farm in Chadlington, near Chipping Norton,  turned up for the second demonstration held outside council headquarters.

“It’s the principle of it. You can’t dictate. You might be a vegetarian but you can’t make everyone else a vegetarian just because you are.”

His comments follow a scathing opinion in the Sun, in which he called the members of the Oxfordshire Council, an ‘unholy alliance of swivel-eyed communists, drippy hippies and Liberal Democrats’.

He added: “That, thanks to a dramatic drop in grants and subsidies, farmers are in dire straits at the moment and the last thing they need is a kick in the teeth from their local council.”

He further said that farmers should turn up at council events in burger vans and sell delicious meat in the car park.

“You and I both know that farmers are the people who maintain the countryside,” he said.

Conservative councillor David Bartholomew also branded the move  a “bullying diktat”  and one that sent a “worrying message to farmers everywhere”.

He said: “I respect vegans and their beliefs. I quite like some vegan food, but I abhor being commanded to eat it.

“Why does this administration think it has the right to dictate the diet of its councillors? Where will this authoritarian approach end? Will we soon be told how to dress?”

However, the council, which maintains that it does not intend to force any ideas or diets, said  the policy to scrap meat and dairy comes only after a report from the government’s Climate Change Committee that urged the nation to cut their meat and dairy intake ‘by a fifth’ to tackle climate crisis. Moreover, experts suggest that reducing the number of livestock would help to reduce greenhouse gases.

Council leader Liz Leffman, said: “As I have reminded people many times I am not a vegan or a vegetarian myself and neither are many of my Cabinet colleagues.

“Nevertheless, I think it is right that we at Oxfordshire County Council will serve plant-based food only at the small number of events that are catered for each year at County Hall.”

She added: “There has been a consistent implication over recent months that we are pursuing the idea of plant-based only food at council events because we want everybody to convert to eating only plant-based food. That’s a huge over-simplification of what we are doing.

“A consensus has grown in the UK that we need to eat less meat than we do presently. We need to reduce carbon emissions and be more sustainable in food production. Once that is allied to good public health advice that eating less meat and more fruit and vegetables in our diet will improve our overall health, a powerful logic begins to form.

“The recent National Food Strategy, which is based on a review of the whole UK food system, recommended that meat consumption in the UK should fall by 30 per cent over the next ten years.

“All we are doing with our local policy is highlighting the benefits of including more plant-based food in our diet – both to ourselves and our children, our agriculture and our planet.”

Leffman concluded: “We’re not going to pin people down and force them to eat vegan food, I can promise you that… the important thing here is that we’re leading by example.”