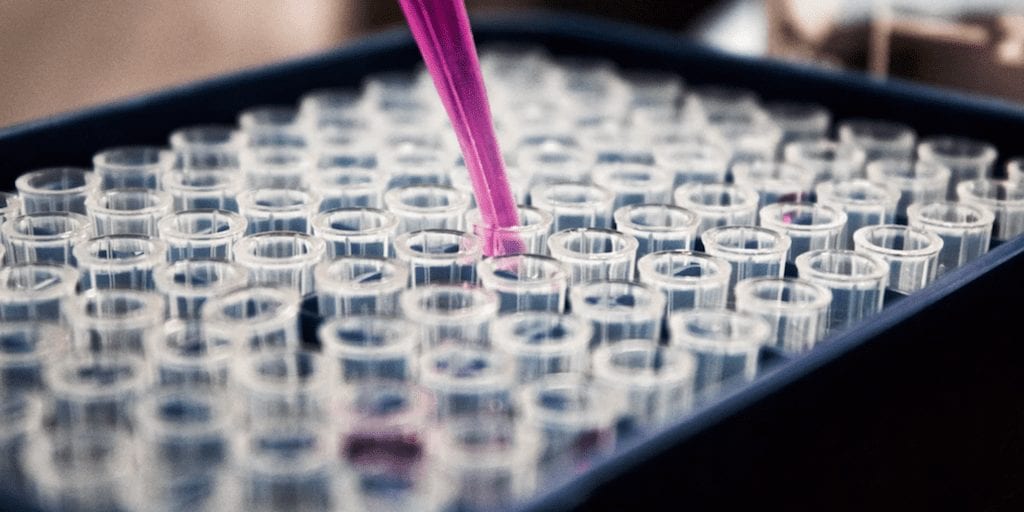 UK scientists are attempting to grow animal cells on blades of grass to kick-start a meat industry free from slaughter.

Scientists from the University of Bath are attempting to master cultured meat and keep up with similar projects around the world.

Cultured meat attracts varied opinions among vegans – some argue it is not vegan as it uses animal cells, whereas others stress the benefits of starting an industry which could drastically reduced the number of animals reared for slaughter.

Cultured meat products are not commercially readily available, but many companies have the process in the pipeline.

If it was to be mastered on an industrial scale, the financial rewards for the company winning the race could be huge.

Then in 2018 a steak was grown from cow cells in Israel, and cost $50 for a small slice but the product is not ready for the market yet.

US-based company Just has grown chicken nuggets made from cells taken from a living chicken’s feather, and plans to stock the product in restaurants soon.

Chemical engineer Dr Marianne Ellis, from the University of Bath, is part of a project to culture pig cells in a lab and create bacon without having to slaughter an animal.

In the process, cells are taken from a living pig, which scientists say will stay ‘alive and happy’. The master cells are then put in a bioreactor to expand.

Cells must be grown on a scaffold, which is where the grass comes in. Cells are placed on a blade of grass, and to successfully replicate the taste and texture of meat, years of research is needed while growing the product.

Ellis said this could be the ‘alternative protein source for the world’.

Scott Allan, a postgraduate student in chemical engineering, told the BBC: “The idea was to essentially, rather than feeding a cow grass and then us eating the meat – why don’t we, in quotation marks, ‘feed our cells grass’.

“We use it as a scaffold for them to grow on – and we then have an edible scaffold that can be incorporated into the final product.”

The project’s lead Dr. Ellis said that most research expects greenhouse gases, water use and land use to be reduced by culture grown meat.

However, one study suggested it could be even worse for the climate than normal meat.

Would you eat cultured meat? Tell us in the comments section below!