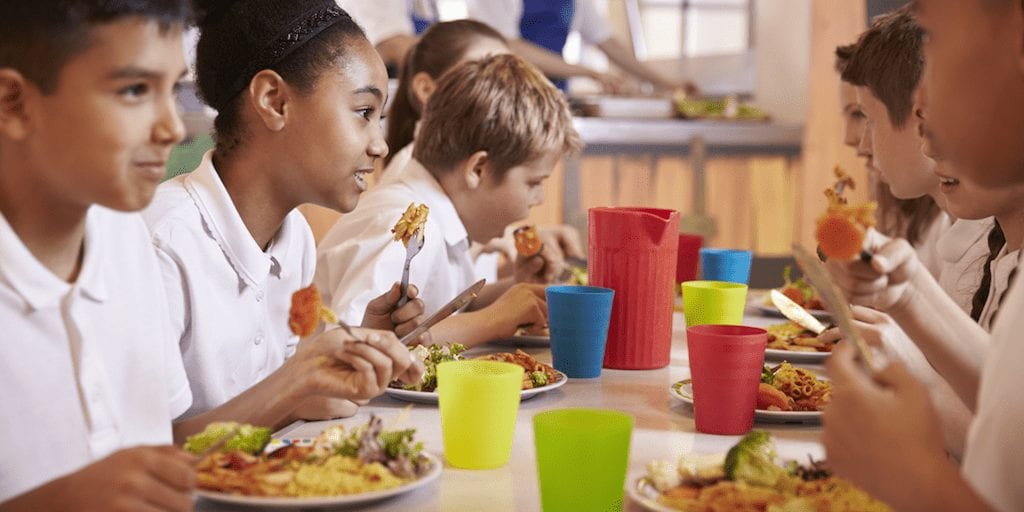 Danish politicians are battling to outlaw red meat in daycares, kindergartens, and schools in Copenhagen.

The country’s Alternative Party has urged local schools to stop serving beef and lamb in meals, and is attempting to have climate change initiatives enshrined by law.

“You can choose freely what to eat at home but as a municipality, we have a responsibility to be ambitious in our environmental behavior. That’s why I’m proposing we remove red meat from meals in municipal institutions.”

The Alternative party presented its proposal to the city council last week, stating that it hoped to remove beef and lamb from menus of government institutions.

The recent Amazon fires were thought to be deliberately started by cattle ranchers in a bid to clear land for animal husbandry.

Elsewhere, a report by the Physicians Committee for Responsible Medicine (PCRM) pointed out that the dairy industry was linked to obesity, diabetes, heart disease, and some cancers

The University of Cambridge reduced 33 percent of carbon emissions per kilogram of food purchased with its meat free strategy implemented in 2016.

“Sustainability is extremely important to our students and staff and we wanted to ensure that we were not only responding to their needs but pushing what was considered possible in a catering environment,” said Nick White, Head of the University Catering Service.

And Iceland has announced its aim to be carbon neutral by 2040, targeting government institutions. Speaking to RÚV TV, City councilor Líf Magneudóttir, said:  “For me, this is about that we live in a changing world and we need to change our habits, our food habits, and how we treat the environment and the earth, and for me, it is a climate matter.

“If we want to be carbon neutral by 2040 then we have to look at all branches of the City, including canteens, and we need to calculate their carbon footprints and reduce the carbon footprint of all meals.”

What else can governments do to reduce their environmental impact? Share your thoughts in the comments section below!