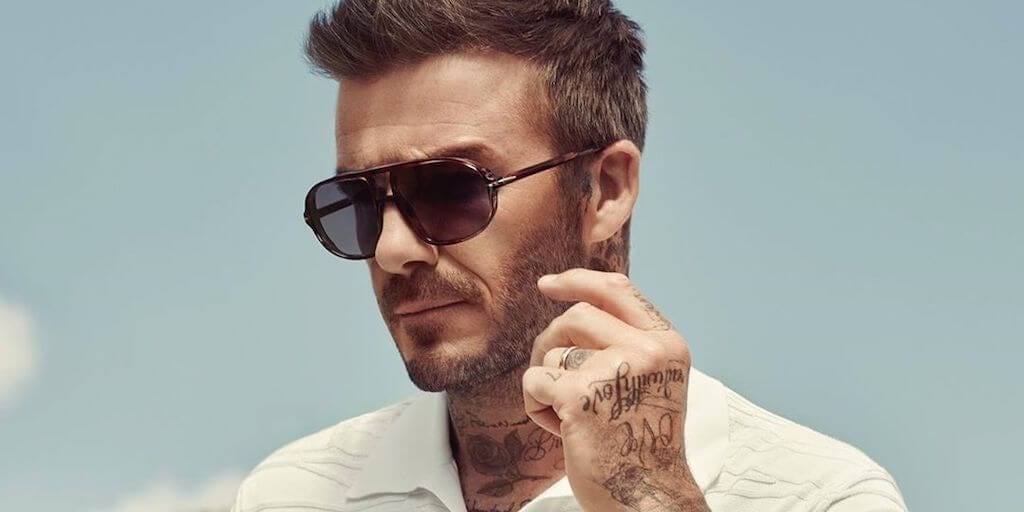 The Beckhams have changed their eating habits to include more veggies, soups and salads.

Former footballer David Beckham and his wife Victoria, who’ve been regaling in Baden Baden, Germany as part of a ‘wellness week’ have announced that they have ditched meat.

While Victoria previously attempted to go vegan, David has just recently transitioned to a meat-free diet and admitted that though the transition “hasn’t been easy”, he has still found it “actually enjoyable”.

Whilst rejuvenating in Germany over the weekend, he was seen enjoying a platter of veggie dishes including mango and avocado, smoked watermelon, a stroganoff-style mushroom dish as well as chilled pea soup which he described as ‘amazing’.

Meanwhile, Victoria, who now predominantly eats a plant-based diet, having previously ditched dairy, told her 28.6 million fans that she is about to try a new line of vegan supplements including a collagen peptide powder – even though it “smells nasty”.

She told fans on her Insta-story: “So I am going to try the new vegan products, and these are targeting people who have a plant-based diet, which I actually do have, so I am really excited to try it.”

‘A Life on Our Planet’

While the older Beckhams are striving to live a more eco-friendly and healthier way of life, their son Brooklyn Beckham landed the role of photographing veteran naturalist Dir David Attenborough as he filmed scenes for his new film A Life on Our Planet.

Attenborough recently joined Instagram to amplify his call to address climate change and protect the planet.

The account, which has gained more than 4.4 million followers in just a couple of days will post some exclusive content and behind-the-scenes peeks from “A Life On Our Planet” as well as spread awareness on how we can tackle the growing dangers of climate change.

In another post, the veteran broadcaster said eating free-range meat is ‘middle-class hypocrisy’ because of its effect on the planet.

In an interview with Radio Times, the 94-year-old confessed to occasionally enjoying meat, although his conscience troubled him each time, he ate chicken and fish.

He said: “Human beings have overrun the Earth.

“The planet can’t support billions of meat eaters. If we all ate only plants, we’d need only half the land we use at the moment.”

What do you think of the Beckhams ditching meat? Share this story to let others know.