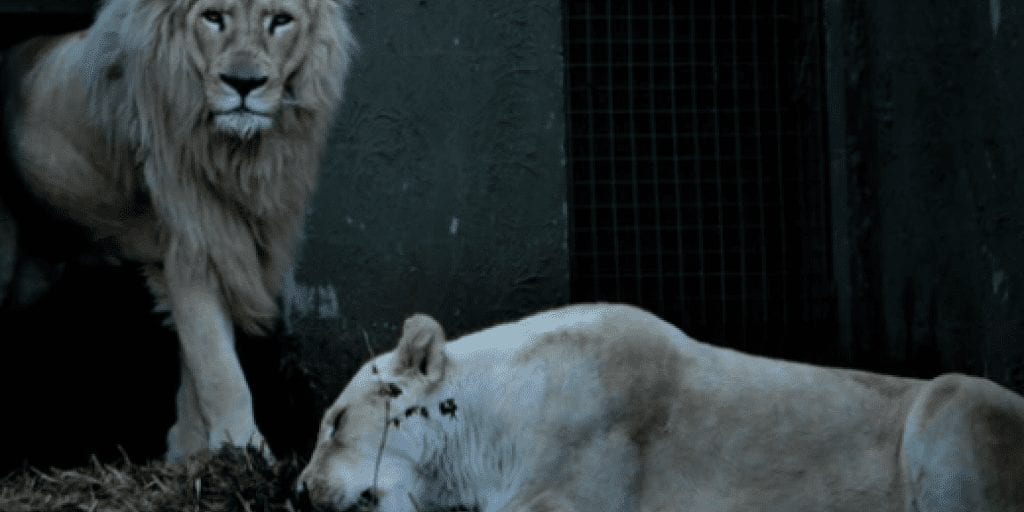 Disney is set to flog its Lion King franchise for all it’s worth with a remake of the 1994 classic, and conservation groups have slammed a ‘pathetic’ donation which will do little to save the critically endangered species which has made the filmmakers billions.

A CGI remake of the original will attract a new generation of lion lovers and appeal to the nostalgia of those who have enjoyed Simba and Nala’s story over the past 25 years.

Since the original, lion numbers have plummeted – having fallen by 42 percent since 1994.

Disney has set up an environmental section of the business and allocated some money to wildlife conservation, but experts say the amount of money is simply a ‘cheap gesture’.

The Disney Conservation Fund has allocated $3 million to protect lions in its Protect the Pride initiative.

But The Lion King musical has raked in more than $11 billion alone, and conservationists argue Disney should do more for the species which has generated the company so much income.

Australians Donalea Patman OAM and Dr Lynn Johnson, who have set up conservation charities, have written an open letter to Walt Disney to ask for a more significant contribution to avoid the animal going extinct in the next ten years.

“This is for us a perfect example of a big international brand making a lot of money from a species without committing anything to its survival in the wild,” Dr Johnson told The New Daily.

Most of the money is reportedly being sourced from profits from merchandise rather than direct contributions.

“It’s really quite pathetic in terms of a contribution,” Ms Patman said.

Patman and Johnson’s letter was directed to company CEO Bob Iger, and signed by 17 conservation groups

They have suggested a centralised and global e-permit system for endangered animals which would cost up to $US40 million and would make a ‘huge difference’ in stamping out illegal trade.

“If Disney can’t support this initiative and be serious about animals they’ve made profits from, then who will?” Ms Patman asks in the letter.

There is as of yet no response from Disney.

What do you think of Disney’s conservation donation? Share your thoughts in the comments below