Domino’s Pizza tests plant-based toppings for its US menu 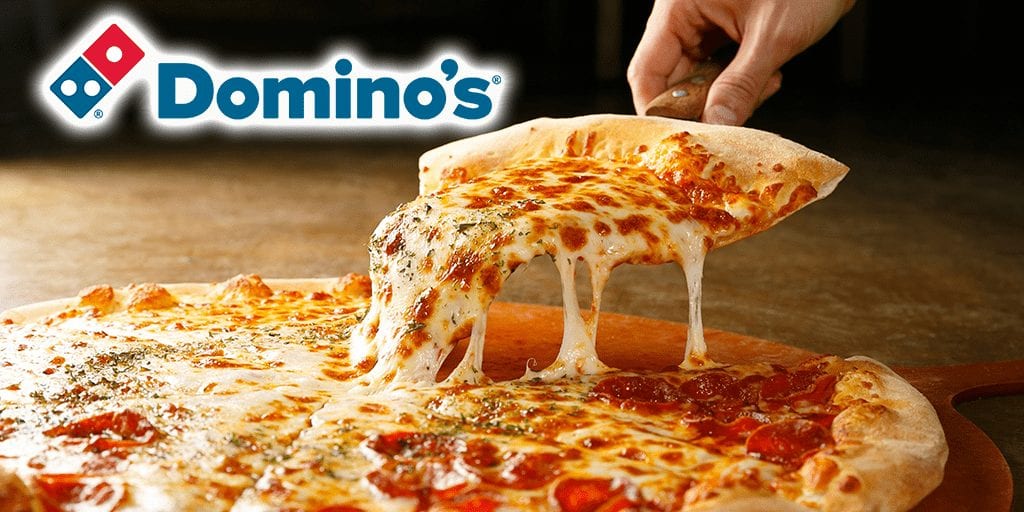 The international pizza chain has announced it is open to introducing more vegan options and is internally testing new plant-based toppings.

Although the pizza giant has successfully added a vegan beef topping to three of its popular pizzas in Australia and also added a vegan cheese pizza across its outlets in the UK, the company is still testing the water in the US.

In an interview with Yahoo Finance, Domino’s CEO Richard Allison, said: “We are testing those things [plant-based foods].”

“I have personally tried many of the plant-based proteins, and I think the industry is doing a pretty good job today particularly around things that come in the form of crumbles — so think about sausage or beef that you would put on a pizza,” he added.

While the CEO  didn’t disclose any further details of the plant-based toppings nor a launch date, he stated: “If they prove to have consumer appeal and are items we could offer at a good value to the customers and be profitable for the franchisees, and if there is good stable supply for those products, you may see some of them on the Domino’s menu.”

The vegan food industry has seen tremendous growth in the past year with innovative plant-based meat products debuting across fast foods and restaurants.

In October, Pizza Hut launched its Garden Speciality Pizza featuring meat-free Italian sausage from MorningStar Farms in one of its Phoenix restaurants and added a new Vegan Mushroom pizza in the UK making it the fifth pizza on the Pizza Hut Vegan Menu.

In the UK, while high street food chain Zizzi added a vegan jackfruit pepperoni pizza to its menu in October, Chicago Town is set to launch its first plant-based frozen pizza with a tomato-stuffed crust this month.

What is the best vegan pizza chain? Share your thoughts in the comments section below!