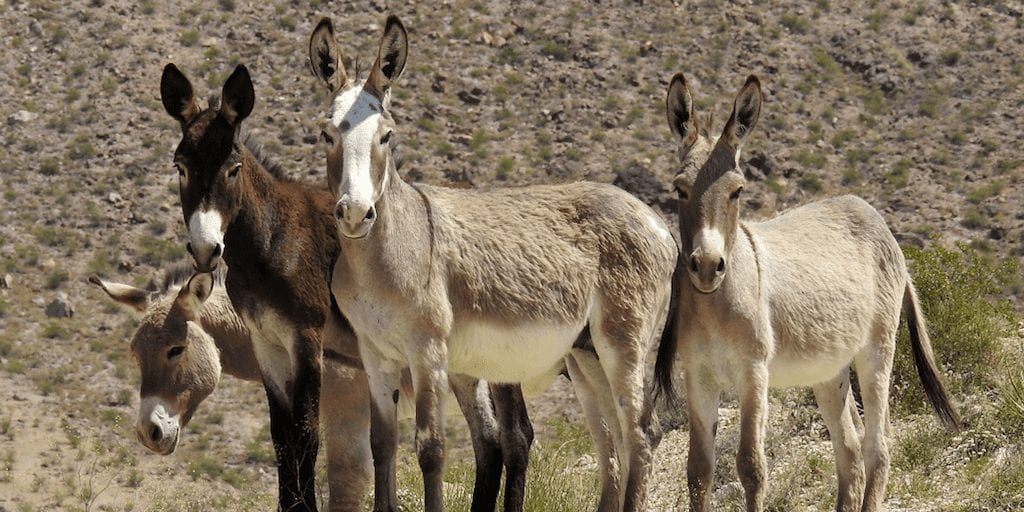 Donkey populations are plummeting across the world they are increasingly being slaughtered for their skin to support the traditional Chinese medicine industry.

The latest report from The Donkey Sanctuary warns that numbers are rapidly dwindling in several countries as the demand for ‘ejiao’ – a product made from donkey skin – is becoming more popular.

The group’s Under The Skin Update explains that demand in China is so high that 4.8 million donkey hides are needed each year.

China cannot sustain such a thriving market internally, and therefore millions of donkeys are killed and their skin imported from other countries in Africa, Asia and South America.

The Donkey Sanctuary reported that 380,000 donkeys are killed every year in Kenya, which is driving numbers down drastically.

Conditions for donkeys are notoriously terrible – investigations from animal rights groups have revealed shocking cases of abuse and neglect.

The Donkey Sanctuary has called for action to suppress a highly unregulated market. Gelatine in donkey hides is the main ingredient of ejiao, and the market is showing no signs of slowing.

To meet demand, the Chinese market would need to slaughter more than half of the world’s entire population of donkeys over the next five years.

The Donkey Sanctuary has urged the industry to switch to lab-grown donkey collagen, and has called on the Chinese government to suspend the import of donkeys until health and sustainability issues can be resolved.

Donkeys face horrific treatment around the world. This year animal rights group People for the Ethical Treatment of Animals has called on authorities around the world to ban cruel donkey rides at tourist hotspots.

Footage released PETA reveals the extreme and tireless abuse inflicted upon donkeys who are forced to carry tourists on the Greek island of Santorini – despite promises by the government to clamp down on the industry.

New footage released by PETA Germany reveals that donkeys and mules are still being beaten and exploited as “taxis”.

Last year, following a global appeal by PETA Germany, the Greek Ministry of Rural Development and Food banned any person weighing over 100 kilograms from riding the animals.

But new footage from September 2019 shows they are still forced to carry tourists over the weight limit and are sustaining wounds caused by poorly fitting saddles.

And in Costa Rica, a new law bans people who weigh more than 12.5 stone (80kg) from riding donkeys.

The new ban, which will apply in a famous Costa del Sol resort, has been introduced by council authorities after a string of incidents involving donkeys carrying heavy tourists.

What do you think of the treatment of donkeys around the world? Share your thoughts in the comments section below!