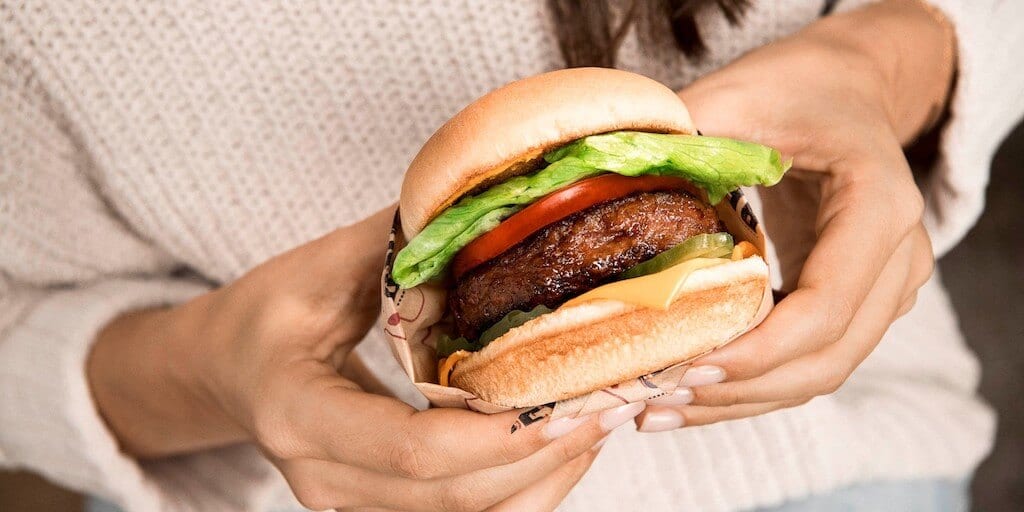 A recent report by the food delivery service has shown how consumer habits are changing as a result of the pandemic.

According to American food delivery service DoorDash’s new report titled The Deep Dish: Food Trends in 2020, the company  has recorded a 433% rise in vegan burger orders in the first half of 2020.

DoorDash computed the results using customer order data from January 1 to June 30 2020 and a national consumer poll that surveyed 2,000 Americans on their eating and cooking behaviors.

According to the report, while 70% of the respondents admitted to spending more time cooking during the pandemic, 20% have seriously considered veganism, and 6% are or have been vegan at some point in time.

In plant-based dishes, while 18–24-year olds preferred plant-based meat, other respondents ranked vegetable pasta as the most appetizing vegan dish among options.

“Plant-based foods are on the rise with a huge surge for meatless burgers with a 443% increase,” the report noted.

“18–24 [year- old] customers were found to be the most interested in finding plant-based and vegan ordering options.”

While the pandemic fractured the US meat supply chain at its peak in the months of March and April after abattoirs became virus hotbeds, Nielsen data around the same time showed that purchases of plant-based meat soared a staggering 279.8% for the week ending on March 14. The previous week ending on March 7 saw vegan meat sales rise by 206.4%.