White House expert Dr. Anthony Fauci calls for all wet markets to be shut down right away | Totally Vegan Buzz
Skip to content

White House expert Dr. Anthony Fauci calls for all wet markets to be shut down right away 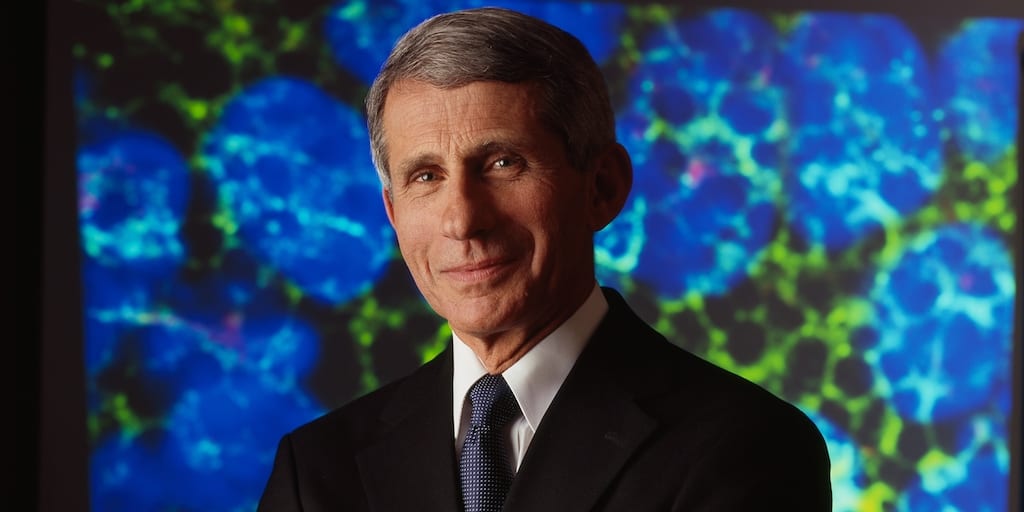 Dr. Anthony Fauci is the latest medical expert to call for a global shutdown of wet animal markets.

In an interview on Fox & Friends, the director of the National Institute of Allergy and Infectious Diseases told host Brian Kilmeade: “I think we should shut down those things right away.

“It boggles my mind how when we have so many diseases that emanate out of that unusual human-animal interface, that we don’t just shut it down,” he said. “I don’t know what else has to happen to get us to appreciate that.”

Although he didn’t specifically mention China, he added that a global effort was needed to pressurize those countries that had thriving wet markets.

“In other countries in which this is commonplace, I would like to see the rest of the world really lean with a lot of pressure on those countries that have that because what we’re going through right now is a direct result of that,” he said.

According to experts, the coronavirus reportedly originated from one such wet market in Wuhan, China, where exotic animals, dead and alive, are sold for meat.

Dr Fauci’s views come at a time when China has reportedly allowed its markets in south-west China’s Guilin and southern China’s Dongguan to reopen to resume selling bats, pangolins and dogs for human consumption.

The Washington Examiner quoted an unmade source, who said: “The markets have gone back to operating in exactly the same way as they did before coronavirus.

“The only difference is that security guards try to stop anyone taking pictures which would never have happened before.”

Louise Linton, the wife of Treasury Secretary Steven Mnuchin shared a video of a wet market on her Instagram account with a caption that read:” This is a wet market similar to where it is believed the COVID began.”

PETA has even launched a petition urging the WHO to shut these markets across the globe to prevent future pandemics that originate from zoonotic infections.