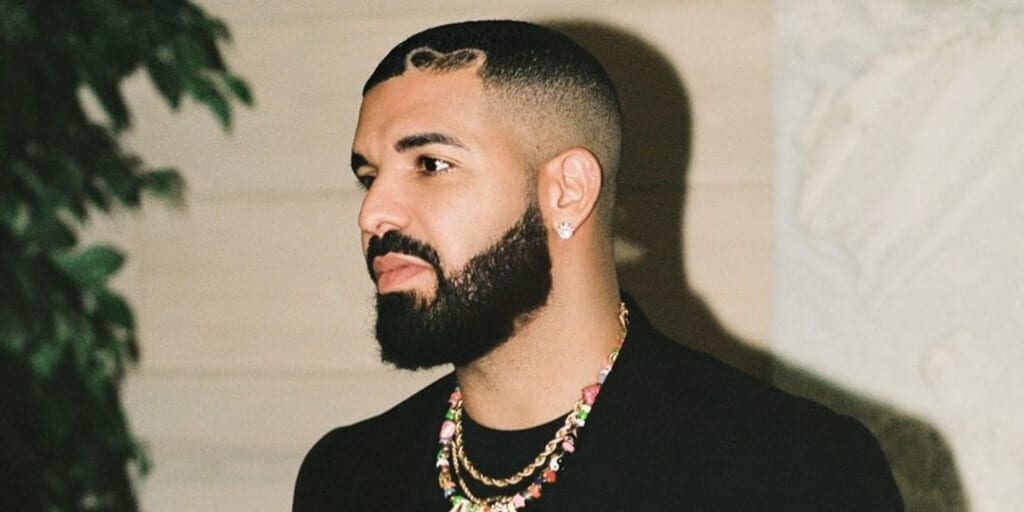 “I was immediately drawn to the Daring team’s mission to transform how we eat and I am excited to invest in and support a product I enjoy.”

Plant-based chicken company, Daring Foods Inc., has announced it secured a $40 million investment to ‘dramatically scale its rapid retail and foodservice growth’– and one of the backers is Canadian rapper Drake.

The funding round was led by D1 Capital Partners and joined by existing investors Maveron and Palm Tree Crew.

The investment follows ‘incredible demand’ for alt-protein options as the global plant-based chicken category is projected to reach $8 billion by 2030, according to a  Future Market Insights report.

Los Angeles based Daring Foods specializes in faux chicken and was founded with the aim of removing chicken from the global food system. Its products include chicken-free burgers, which it claims are made with just five non-GMO ingredients.

“The first wave of plant-based was really focused on taste and texture, but then you had the sacrifice of other elements, like health,”  Daring Foods co-founder and CEO Ross Mackay said.

Mackay added the new capital will help Daring triple its retail presence to more than 4,500 U.S. stores this year. Its products are currently available at major retailers including Kroger, King Soopers, Costco, and Sprouts.

“This past year has been transformative for us, from launching new products and growing our presence in retail and foodservice to expanding our market share,” he added.

Back in 2018, Drake told viewers he was no longer consuming meat during a live stream on social media platform Twitch. That same year, he took to Instagram to suggest that he had dropped animal products

By investing in Darings Foods, he joins a growing list of celebrities including Robert Downey Jr., Serena Williams and Jay Z rooting for meat alternatives.

“I was immediately drawn to the Daring team’s mission to transform how we eat and I am excited to invest in and support a product I enjoy,” Drake told the Beet of his decision to invest in the company.