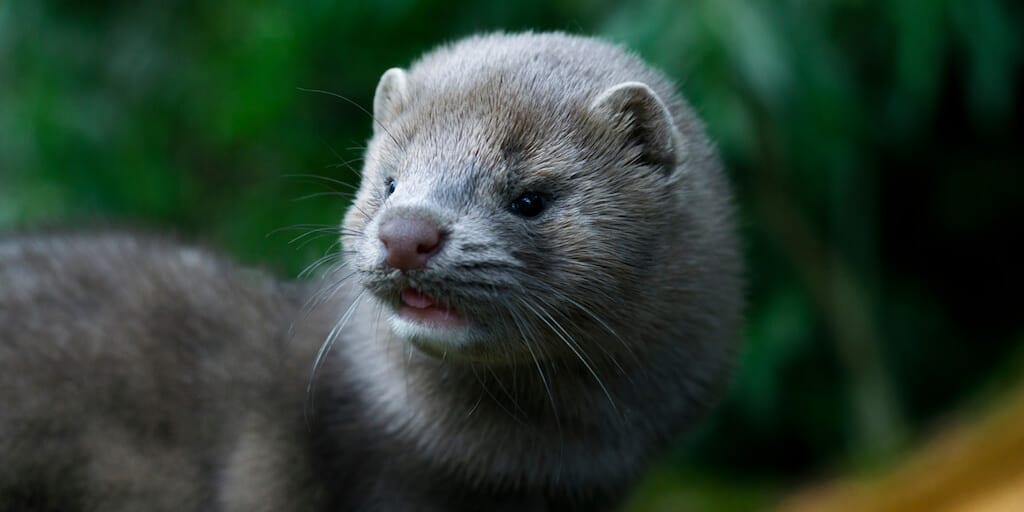 The Dutch mink industry has been ordered to shut all its operations by March next year, the national news service, NOS reported.

The government had already scheduled a ban on the mink breeding industry by 2024, but agreed to bring forward the closures after the virus infected over 41 fur farms.

The first outbreaks were reported in April on two farms, which led to the Dutch government culling hundreds of thousands of the ferret-like animals.

Since April, an estimated 2 million mink have already been preventatively culled, however, the announcement will spare the mink on the remaining 120 fur farms from being mass culled unless new COVID-19 outbreaks occur, reported leading animal charity Humane Society International.

‘The end of suffering’

HSI applauded the Dutch cabinet for ordering the early closure of fur farms. Dr Joanna Swabe, senior director of public affairs for Humane Society International/Europe, said in a statement: “This signals the end of suffering for millions of animals confined to small wire cages on fur farms in the Netherlands.

“We commend the government on its decision to end this incredibly cruel and completely unnecessary industry and protect citizens.”

She added: “With 41 fur farms and an estimated 2 million mink now having been infected, the risk of keeping these virus reservoirs operating is far too great.

“Without this early termination of fur farming, up to 13.5 million more animals would be forced to suffer short and miserable lives solely to supply the fickle fashion industry.

“There has never been a more compelling time for the Netherlands to shut down this industry for good”.

The government has allocated 180 million euros ($212 million) to compensate the affected farmers, the ANP reported

COVID-19 outbreaks on mink farms were reported in other countries as well. Last month, the United States Department of Agriculture (USDA) confirmed that five minks on two Utah farms tested positive for the COVID-19 virus although the cases are the first in the U.S.

Other animals confirmed to have tested positive for the virus in the U.S. include dogs, cats, lions and tigers.

Share this story to let others know about Netherlands’ decision to shut down the mink industry.