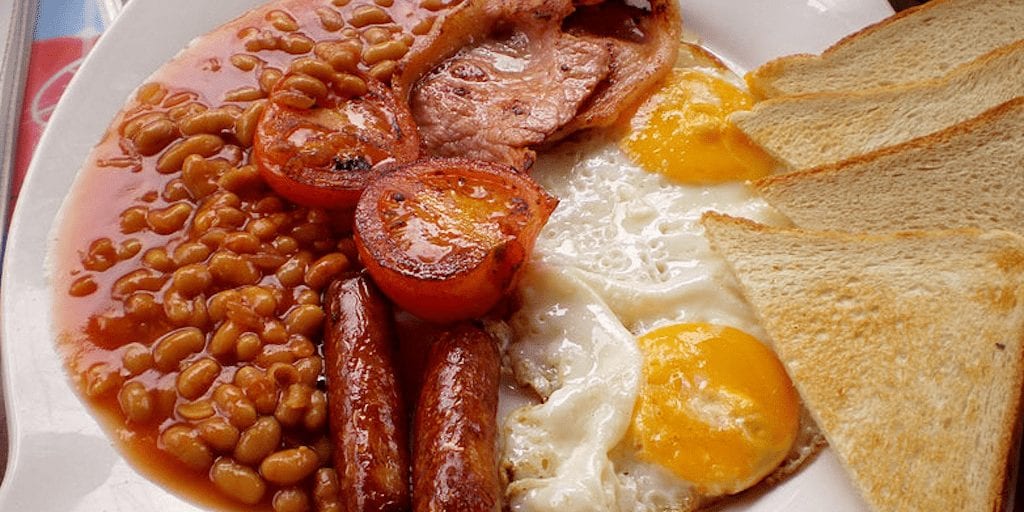 The dangers of eating red meat have been well documented for many years, but the largest ever UK study into its links with cancer paints an even grimmer picture than previous evidence suggested.

A five year study monitored the dietary habits of half a million men and women.

It found that even a ‘moderate’ level of red meat consumption, which fell within government guidelines, significantly increased the likelihood of developing bowel cancer.

The UK Government recommends eating no more than 90g of red meat a day – about three ‘thinly cut slices of beef, lamb or pork, where each slice is about the size of half a piece of sliced bread’.

But the study published in the International Journal of Epidemiology has completely blown that advice out of the water.

“Consumption of red and processed meat at an average level of 76 g/d that meets the current UK government recommendation (≤90 g/day) was associated with an increased risk of colorectal cancer,” the authors wrote.

Processed meat included sausages, bacon and ham – as defined by the study.

Even a classic British fry-up with two sausages and two rashers of bacon would far exceed the high-risk levels of consumption – clocking in at 130g of processed meat.

Each additional piece of meat consumed continued to raise the risk of bowel cancer. An extra slice of ham or rasher of bacon added another 20% of cancer risk, or 19% higher risk for an extra slice of beef or lamb.

Researchers did urge the results to be viewed with caution, as dietary studies can be tricky – with participants exaggerating or forgetting the details of what they ate.

He told The Guardian: “The results of this study also question the recent focus on nitrite as the main culprit for colorectal cancer: the authors found very small differences between red and processed meat in this study, even though only processed meat contains nitrite.”

“A reduction or removal of nitrite from meat products would therefore have only little impact on cancer risk. An increased consumption of fibre, as shown by this study, would be of considerably more benefit.”