Eating plant based can reduce cardiovascular risks up to 32% 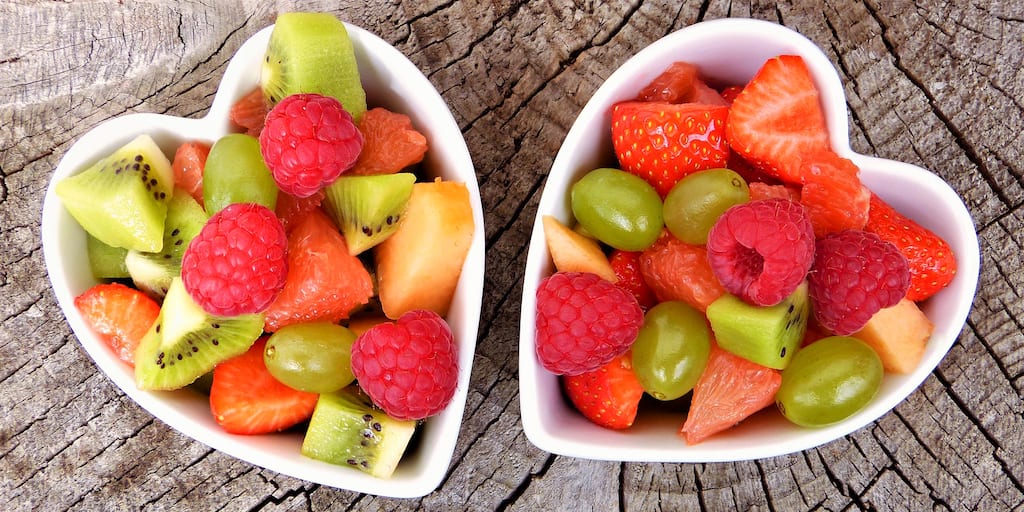 Numerous studies have documented the cardio-metabolic health benefits of plant‐based diets; this new study published in the Journal of the American Heart Association corroborates these findings.

Researchers explain that eating more vegetables, legumes, nuts, and whole grains and fewer animal products may increase your lifespan by not only decreasing your risk of dying due to a heart related complication by 32% but you’re also 25% less likely to die from any other lifestyle related diseases.

Heart related conditions affect about 5.7 million people in the United States and approximately 26 million people worldwide leading to experts referring to these health issues as a “global pandemic.”

Casey M. Rebholz, Ph.D., assistant professor at Johns Hopkins Bloomberg School of Public Health in Baltimore, MD, lead the study; she and her colleagues examined data collected from 12,168 middle aged people enrolled in the Atherosclerosis Risk in Communities (ARIC) project that clinically followed the participants between 1987 and 2016.

The lead researcher concluded, “While you don’t have to give up foods derived from animals completely, our study does suggest that eating a larger proportion of plant based foods and a smaller proportion of animal based foods may help reduce your risk of having a heart attack, stroke or other type of cardiovascular disease.”

“There might be some variability in terms of individual foods, but to reduce cardiovascular disease risk, people should eat more vegetables, nuts, whole grains, fruits, legumes, and fewer animal based foods.”

Dr. Mariell Jessup, the chief science and medical officer of the American Heart Association (AHA), reviewed the results and said, “The [AHA] recommend[s] eating a mostly plant based diet, provided the foods you choose are rich in nutrition and low in added sugars, sodium (salt), cholesterol and artery clogging saturated and trans fats.”

“For example, French fries or cauliflower pizza with cheese are plant based but are low in nutritional value and are loaded with sodium (salt). Unprocessed foods, like fresh fruit, vegetables, and grains, are good choices,” she explained.

This study is one of the first studies to examine the association between a plant diet and heart health in the general population. Most previous researches have studied a generalized population- for example vegetarians and conferred cardiovascular benefits of their plant based diets.

The lead author of the study adds, “Findings are pretty consistent with previous findings about other dietary patterns, including the Dietary Approaches to Stop Hypertension, or DASH diet, which emphasize the same food items,”

However, the study has some drawbacks like participants’ reporting their own dietary recall which can be error prone.

Also, the ARIC data measured the dietary intake of plant based and animal based foods prevalent in the 1980s, so the measurements may not mirror the modern food industry.

Lastly, the study cannot pinpoint an absolute level of plant food or animal food intake that is associated with health outcomes.

Do you think a plant based diet helps keep your heart healthy? Let us know in the comments below!