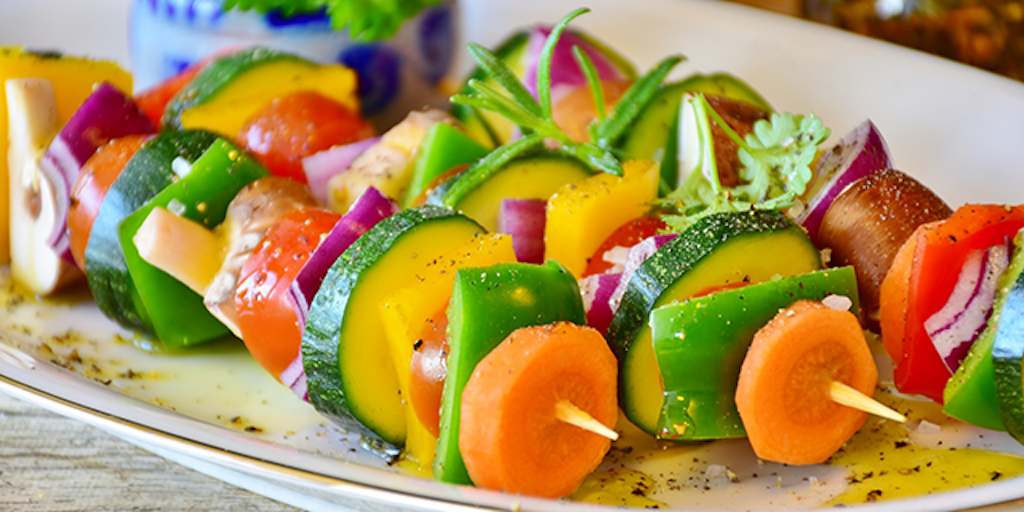 Globally, diabetes is on the rise! The World Health Organization reports that the number of people with diabetes has escalated from 108 million in 1980 to 422 million in 2014.

Researchers studying diabetes have always stressed on following a wholesome diet rich in vegetables, fruits, whole grains, legumes and nuts and keeping meat consumption to a minimum to avoid type 2 diabetes or improve management of the disease.

Hana Kahleova, MD- the lead author and director of clinical research with the Physicians Committee for Responsible Medicine in Washington, DC said, “While modern pharmacotherapy [treatment with drugs] is just able to slightly slow down the decline of beta-cell function in diabetes, we found that a plant-based diet is able to completely reverse the process and improve beta-cell function.”

The study was a 16-week randomized clinical trial to determine effects of a plant-based dietary intervention on beta-cell function and insulin resistance in overweight adults had 75 overweight and obese adults without diabetes randomly assigned to a vegan diet or a control diet.

A vegan diet is devoid of animal products, including not only meat but also cheese, eggs, and milk, so the vegan group had vegetables, grains, legumes, and fruits, and limited their daily fat intake to about 1 ounce or less. Meanwhile, the control group included meat and dairy in their meals.

Subjects completed a three-day dietary record as part of their protocol.

At the beginning of the study, about one-third had pre-diabetes and all of them fell in the high risk group for developing type 2 diabetes because their BMI ranged between 28-40.

“Insulin resistance is high in overweight people without diabetes, exerting high demands on beta cells to produce insulin,” says Kahleova. “By the time type 2 diabetes is diagnosed, about 50 percent of the beta cells are already dead. Therefore, the greatest opportunity to preserve beta-cell function is before diabetes onset.”

Beta-cell failure is characterized by decreased sensitivity to glucose. Scientists sampled participants’ blood at the beginning and end of the study and determined that beta-cell glucose sensitivity increased by 65.5 percent in the vegan group, resulting in a marked increase in insulin secretion compared with the control group.

Emerging study results indicated that a plant based diet might help enhance beta cell function. Kahleova said, “I was struck by the power of a plant-based diet to improve beta-cell function.”

Researchers also noted that in most cases, prediabetics, who followed the vegan eating plan, were able to stave off the condition. They highlighted that a diet devoid of animal products potentially helped achieve positive results due to decreased oxidative stress and inflammation.

Kristin Kirkpatrick, RD, the manager of wellness nutritional services at the Cleveland Clinic supported Kahleova’s observations and said the investigation supported previous research showing an association between plant-based eating plans and a reduction in diabetes risk.

She cited a review of three studies published in June 2016 in PLoS Medicine that suggested that cutting back on meat and dairy, and increasing fruit, veggie, nut, and seed intake, was linked to a “substantially” lower risk for type 2 diabetes.

Qi Sun, associate professor in the Department of Nutrition analyzed similar data and said: “Overall, these data highlighted the importance of adhering to plant-based diets to achieve or maintain good health, and people should choose fresh fruits and vegetables, whole grains, tofu, and other healthy plant foods as the cornerstone of such diets.”

However, not all vegan foods are healthy per se. French fries, chips, and white bread are all vegan foods, but devoid of nutrients and experts unanimously agree that  people must follow a healthy vegan diet with real fiber from whole grains, nuts, and legumes. These foods regulate digestion and prevent glucose spikes through various mechanisms.

The Study is not Conclusive…

Kahloeva’s study is not representative of the entire population suffering from Type 2 diabetes; researchers relied on self-reported dietary data, which may not always be accurate, and the subjects were predominantly women.

Kahleova and colleagues are continuing this research and 244 people have already completed the study. The authors will update the results in the near future.