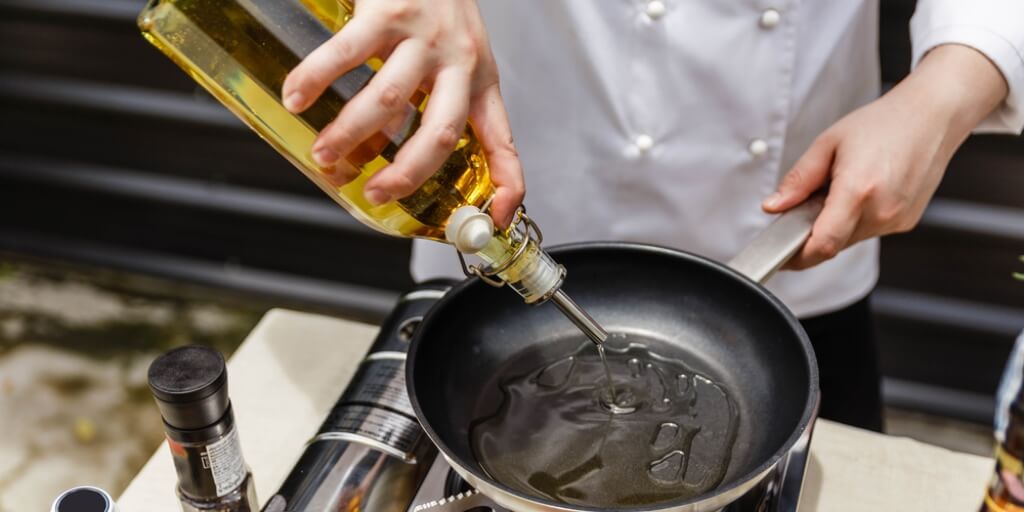 The researchers found that the “sources of fat are more important than the total amount of dietary fat in the prevention of cardiovascular disease including stroke.”

Dietary fat sourced from plants may slash the overall risk of stroke by up to 12%, according to a new study.

The results presented by American Heart Association come from two of the largest and longest-running nutritional studies in the United States involving more than 117,000 health care professionals.

The study has yet to be peer-reviewed and will be presented during the body’s Scientific Sessions to be held virtually on 13 November.

The participants were followed for more than 27 years in which they completed regular questionnaires about their diets and also provided researchers with their medical records.

During the study around 6189 participants suffered a stroke.

Researchers found that those who consumed the most dietary fat from plant-based sources (like olive, sunflower, safflower and canola oil) had a 12 % lower risk of suffering a stroke.

Meanwhile, those who consumed most of their dietary fat from meat-derived sources (such as beef, pork, bacon, salami, and other processed versions) had a 16% increase in stroke risk.

Furthermore,  they found that every single serving of meat increased stroke risk by 8%, whereas a serving of processed meat spiked the risk by 12%.

On the other hand, fat from dairy wasn’t associated with stroke risk.

‘We should be eating primarily a plant-based diet’

Lead author Fenglei Wang, from Harvard T.H. Chan School of Public Health, said in a statement: “Our findings indicate the type of fat and different food sources of fat are more important than the total amount of dietary fat in the prevention of cardiovascular disease including stroke.

Commenting on the findings, Michael Miedema, director of cardiovascular prevention at the Minneapolis Heart Institute said: “This study fits with the prior nutritional science that shows that we should be eating primarily a plant-based diet. The average American diet relies on animal-based proteins and the sooner we can shift that to more plant-based, the better off we’ll be.”