Egg-free flu-vaccine to save 50 million eggs a year 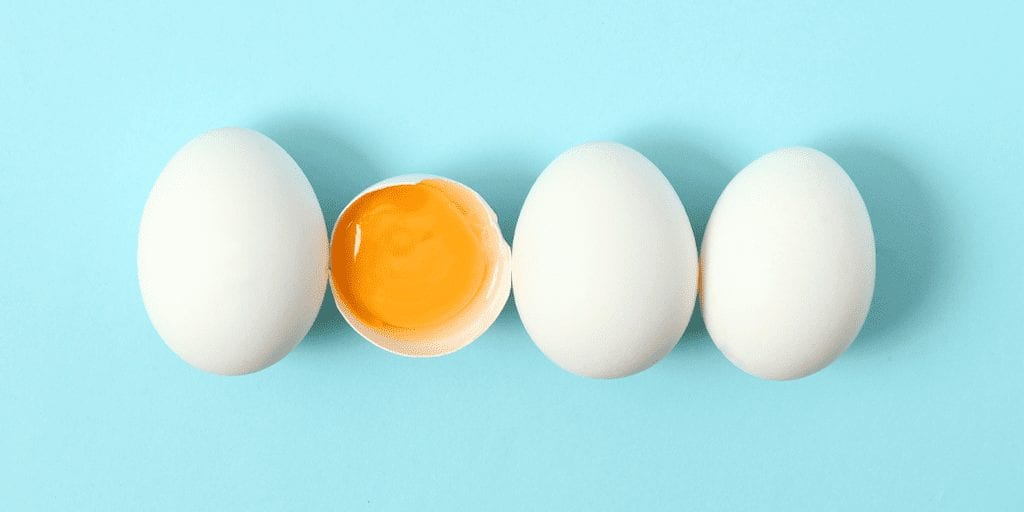 Public Health England has announced a new flu vaccine that ditches the decades old technique of using chicken eggs, and is instead cultivated in the lab.

Flu vaccines will now be produced using animal cells grown in a lab from a sample of liver tissue taken from a cocker spaniel back in 1958.

This development means that manufacturers will ditch the 70 years practice of making a jab that involved inoculating a virus in fertilized eggs followed by incubation to allow the viruses to proliferate. The resulting medium was then extracted as a vaccine.

A single vaccine requires four eggs and currently up to 50million eggs are used to supply the UK’s annual flu vaccine demand.

Also, the time taken to optimize virus production in eggs is a time-consuming process.

According to Martin Friede, coordinator of the Initiative for Vaccine Research at the World Health Organization (WHO), it takes around six months to produce egg vaccines and this time gap can be counterproductive in pandemic situations.

He said: “Egg production is a huge bottleneck.

The new lab vaccine production is not only faster than the traditional egg vaccine process but it is also supposed to be more potent as it prevents viral mutations that can occur when eggs are used.

Around 25 million people in the UK are scheduled to receive the cell culture jab for flu this year including primary school students.

“At the moment it’s seen as an option alongside the egg-grown vaccine and will be available for all adults.”

PETA’s science policy adviser, Dr Julia Baines said: “We’re moving closer to a day when drugs are developed without using animals, and we’ll all be safer as a result. Influenza vaccines that are made without relying on chicken embryos … prevent thousands of hens from being used as egg-laying machines every year. This is a step in the right direction.”

The cell-based vaccine is not entirely animal free as it contains pig gelatin extracted from the animals’ skin, tendons, or bones.

Sam Calvert, Vegan Society spokesman, said: “It’s better not to have the current exploitation of chickens that’s involved in egg production, but unfortunately it contains gelatin which comes from pigs.

“We welcome research into animal-free vaccine alternatives, but it is important that vegans who need a vaccine for their health still take it.”

What do you think of this cell-based vaccine? Share your thoughts in the comments section below!