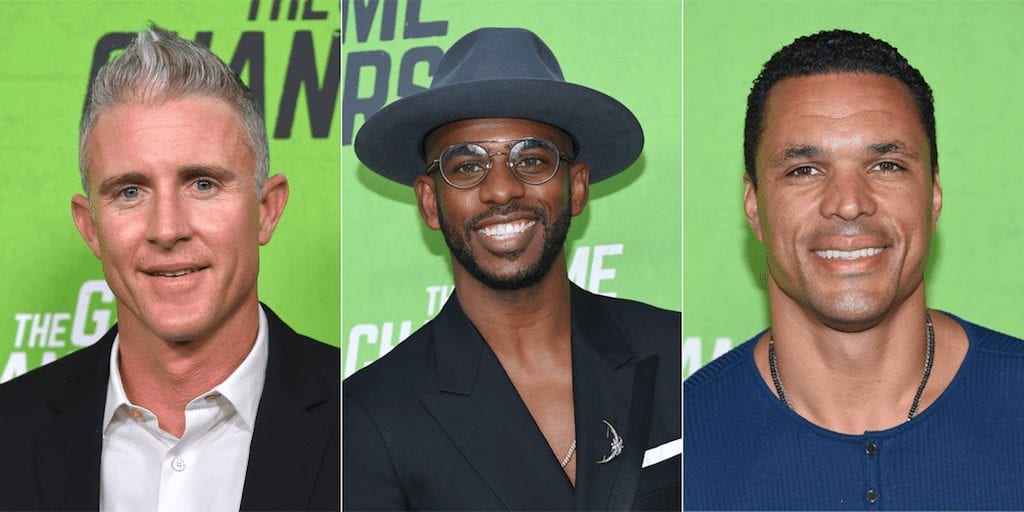 Elite sports stars turned out to view the premier of pro-vegan documentary The Game Changers this month.

The movie showcases how beneficial a plant-based diet can be for athletic performance, and NBA all-star Chris Paul, NFL all-pro Tony Gonzalez and MLB all-star Chase Utley were among the faces on the red carpet at the Hollywood ArcLight Cinemas.

The documentary was produced by Paul, who has recently transitioned to a plant-based diet.

He sticks to his plant-based diet when dining with teammates. “I went to dinner with LeBron [James] and Russell Westbrook and we went to Carbone in Vegas and obviously that’s a huge steak restaurant… they didn’t know at the time that I was vegan. I’m out with my friends and I got a cauliflower dish…they gave me hell. They gave me hell,” he said.

The new documentary could hold to key to convincing more sports stars to appreciate the power of plants. It features high profile sports stars including Lewis Hamilton, Novak Djokovic and Arnold Schwarzenegger – who are all executive producers, and aims to dispel the myth that meat eating is needed to achieve peak athletic performance.

During the trailer, Arnold Schwarzenegger reveals he ‘ate a lot of meat’ in his past.

The movie documents James Wilks, a former MMA fighter who travels the world and speaks to doctors about medical benefits of veganism.

It also speaks to many professional athletes who have prolonged their careers on a plant-based diet, and features weight-lifter Patrik Baboumian who flips over a car to prove you don’t need meat to build muscle.

The Game Changers is out in cinemas, out for pre-order on iTunes and available to download on October 1.