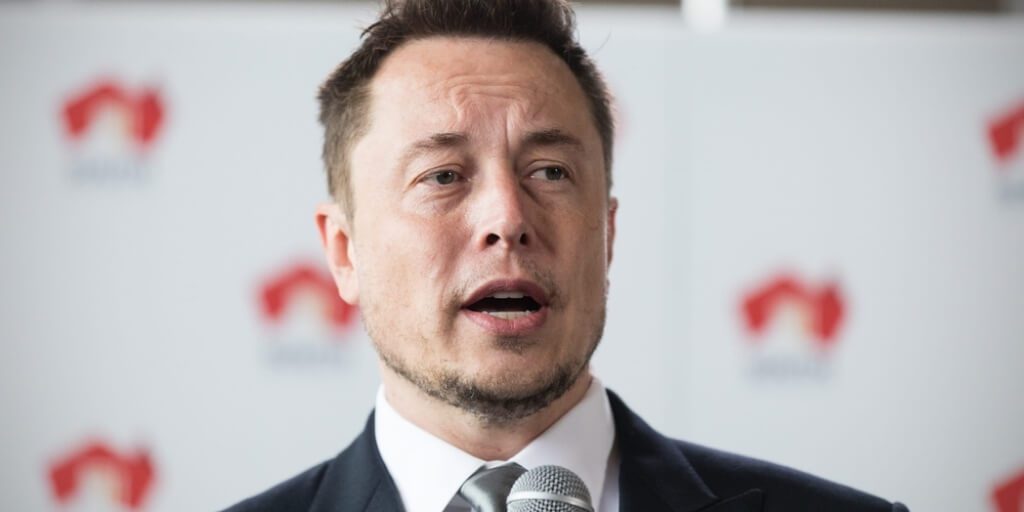 However, scientists denounce the plan claiming it is little more than ‘a brilliant sound bite’ and the reality is centuries off and would be incredibly difficult to achieve.

Elon Musk wants to take animals and humans to Mars “like a futuristic Noah’s ark”.

This vision is part of his SpaceX project, which is to land rockets on Mars within the next five years.

He dreams to reach the Red Planet via spacecraft and ultimately create an intergalactic “self-sustaining city”.

Taking inspiration from the Biblical story of Noah, Musk believes he needs to bring animals as well into outer space and breed them on Mars.

The 50-year-old billionaire entrepreneur, who was recently named TIME’S person of the year    in an interview with the magazine said: “The goal overall has been to make life multi-planetary and enable humanity to become a spacefaring civilization.

“And the next really big thing is to build a self-sustaining city on Mars and bring the animals and creatures of Earth there. Sort of like a futuristic Noah’s ark. We’ll bring more than two, though – it’s a little weird if there’s only two.”

The plans come after the Federal Communications Commission (FCC) granted SpaceX a license to conduct an experimental orbital demonstration and recovery test of its Starship rocket in the first quarter of 2022.

However, Musk still needs to wait for the Federal Aviation Administration (FAA) to complete its environmental assessment to launch the Starship.

‘We would end up with a lot of dead animals’

While Musk believes his ambitious plan is achievable in the conceivable future, scientists were quick to dismiss it claiming it is little more than ‘a brilliant sound bite’ and the reality is centuries off and would be incredibly difficult to achieve.

According to them, there are huge challenges in raising livestock on a planet without oxygen.

New Mexico-based scientist Roger Wiens, who is currently leading the SuperCam laser instrument on the Perseverance rover on Mars, told Daily Mail: “Mars, with its CO2 atmosphere, might be a good place to grow plants if they are kept warm and watered, but it would be a terrible place to drop off animals, who need oxygen to breathe.

Jonathan McDowell is an astrophysicist at the Harvard-Smithsonian Center for Astrophysics. He told the news outlet: “Humans can only exist as part of a biosphere – a complex ecology with many species.

“If we are someday to build a human civilization on Mars that is self-sustaining, then yes, we will have to do the Noah’s Ark thing at some level.

“Is Musk anywhere close to doing this – not at all.”

Animal rights charity PETA also criticized Musk’s idea. In an Instagram post, the charity wrote: “Elon Musk has a long history of harming animals by shooting squid, mice, and tardigrades (aka “water bears”) into space and implanting computer chips into a monkey’s skull and pigs’ brains.

“Now, he has a new proposal: to send a “Noah’s Ark” of un-consenting animals to Mars. Elon Musk needs to stop exploiting other animals for his billionaire space race dreams and focus on humans, who can choose to participate.”

Share this story: Elon Musk wants to send animals in a ‘futuristic Noah’s ark’ to Mars.