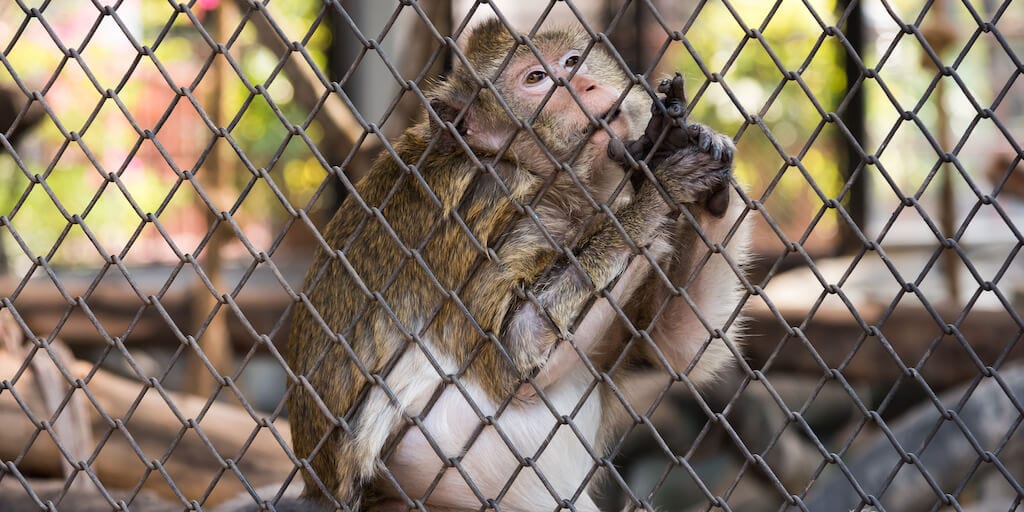 “The scope and scale of wildlife for sale to the British public on our high streets is truly shocking.”

A number of non-domesticated species, known as ‘exotic pets’, including venomous ones are being sold in the UK, a new report reveals.

The investigation from animal welfare charity World Animal Protection (WAP) has found that more than 100,000 wild animals such as crocodiles, monkeys, sugar gliders –- small nocturnal marsupials – and Gila monsters, a type of venomous lizard, are being legally sold in UK pet shops.

The charity using data obtained through a Freedom of Information request to local authorities found that nearly 2000 pet traders were licensed by 283 different councils to sell shockingly high numbers of wild animals.

While current animal laws in the country mandate owners to obtain a licence to keep dangerous wild animals, most of the exotic pets can be legally kept without any licence at all.

According to the charity, of the wild animals on sale, some of them are extremely dangerous- for instance, the venom from pit vipers can prove fatal for humans and bites from venomous lizards like Gila monsters can cause respiratory failure.

Some species are also known to be highly vulnerable and suffer from welfare issues in captivity. The African pygmy hedgehogs are known to become obese and suffer skeletal diseases due to lack of adequate space, exercise and appropriate diet.

Sugar gliders are known to live in large family groups in tree nests in the wild. These marsupials are highly prone to anxiety attacks from lack of exercise and inappropriate housing and disorders related to poor nutrition in captivity.

“The scope and scale of wildlife for sale to the British public on our high streets is truly shocking,” Peter Kemple Hardy, wildlife campaign manager for World Animal Protection, said.

“These animals do not belong in our homes.

“We know that exotic pet owners are often motivated by a love of animals, but the reality is that for a wild animal, even with the best intentions, a life in captivity becomes a life sentence.”

According to WAP’s earlier report, UK has imported more than 3.4 million wild animals over a five-year period (between 2014 and 2018) for commercial purposes.

The report highlighted that the imported wild animals, which originated from 90 countries around the world, also included regions identified as emerging disease hot spots.

However, the government has started taking steps in improving animal welfare laws of the country.

Just days ago, it launched new proposals to ban keeping primates such as capuchins, lemurs and squirrel monkeys as pets in England, making them the first species of exotic pets to be banned on welfare grounds.

Under the new legislation, which is likely to be implemented next year, primates will only be allowed in zoos.

“Primates are hugely intelligent and socially complex animals. When they are confined in tiny cages, often alone and with little stimulation, their lives are a misery,” animal welfare minister Lord Goldsmith said.

“It’s important that we take action to prevent the suffering caused to them when they are kept as pets, and so I am delighted that we are moving a big step closer towards banning the practice. These proposals will ensure that we have the strongest protections in place for our animals.”

World Animal Protection is urging  G20 leaders to ban the global wildlife trade since the cruel trade not only causes untold suffering to millions of animals every year, but also puts us all at risk from pandemics like COVID-19.

You can support WAP here.

Share this story to let others know about UK pet shops selling wild, dangerous, endangered and exotic species as pets.