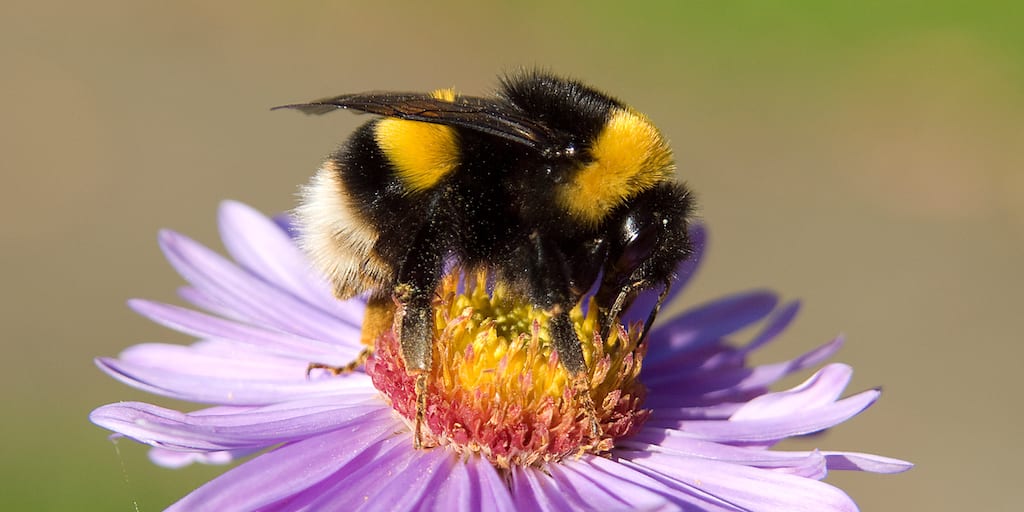 “The Government knows the clear harm that neonicotinoid pesticides cause to bees and other pollinators and just three years ago supported restrictions on them across the European Union.”

The UK government has approved a pesticide thought to kill bees and which is currently banned in the EU.

Environment Secretary George Eustice has agreed to allow a product containing neonicotinoid thiamethoxam despite the chemical – thiamethoxam being considered toxic for the insect population. Studies have shown that the pesticide can harm bee brain development, weaken immune systems, and can leave bees unable to fly.

The decision comes after the UK Government launched its Healthy Bees Plan 2030, in a bid to “protect and improve the health of honey bees in England and Wales”.

According to the Westminster government, the minister has green-lighted an emergency authorisation of the pesticide for “limited and controlled use” for only up to 120 days on sugar beet.

The decision was made in response to requests from the National Farmers’ Union (NFU) and British Sugar to give sugar beets extra protection from a virus that significantly reduced yields last year and the department is fearing a similar outcome again.

NFU sugar board chairman, Michael Sly, said: “Virus yellows disease is having an unprecedented impact on Britain’s sugar beet crop, with some growers experiencing yield losses of up to 80%, and this authorisation is desperately needed to fight this disease.

“It will be crucial in ensuring that Britain’s sugar beet growers continue to have viable farm businesses.”

While the union has assured that the pesticide would only be used in a limited and controlled way, environmental groups have slammed the Government for allowing farmers to use such a highly damaging pesticide and jeopardizing the lives of bees, destroying wildflowers, and polluting rivers.

A 2019 analysis of 700,000 naturalist records, found that a third of wild bee and hoverfly species are in decline across Britain.

“Bad news for bees: The Government has bowed to pressure from the National Farmers Union to agree the use of a highly damaging pesticide,” the Wildlife Trusts commented.

“The Government knows the clear harm that neonicotinoid pesticides cause to bees and other pollinators and just three years ago supported restrictions on them across the European Union.”

According to The Independent, the UK has lost a third of its bees in the last decade while land-based insects have declined 50 percent in the last 75 years.

“Insects perform vital roles such as pollination of crops and wildflowers, and nutrient recycling, but so many have suffered drastic declines,” the Trust explained.

“Evidence suggests we’ve lost at least 50% of insects since 1970, and 41% of all insect species are now ‘threatened with extinction’.

“We need urgent action to restore the abundance of our insect populations, not broken promises that make the ecological crisis even worse,” the Trust added.

Buglife CEO Matt Shardlow said in a statement: “We are very upset.

“This is an environmentally regressive decision by Defra.

“Destroying wildflowers in the countryside to prevent them transferring insecticides to bees is obviously beyond the pale.

“In addition, no action is proposed to prevent the pollution of rivers with insecticides applied to sugar beet.”

Outraged citizens have launched a petition calling on the government to roll back its decision.

“This pesticide is lethal to bees and other pollinators which our environment desperately needs to pollinate flora and fauna. Bees pollinate up to 3/4 of crops which makes the use of this pesticide incredibly counter-intuitive,” the petition reads.

You can be a part of the petition here.