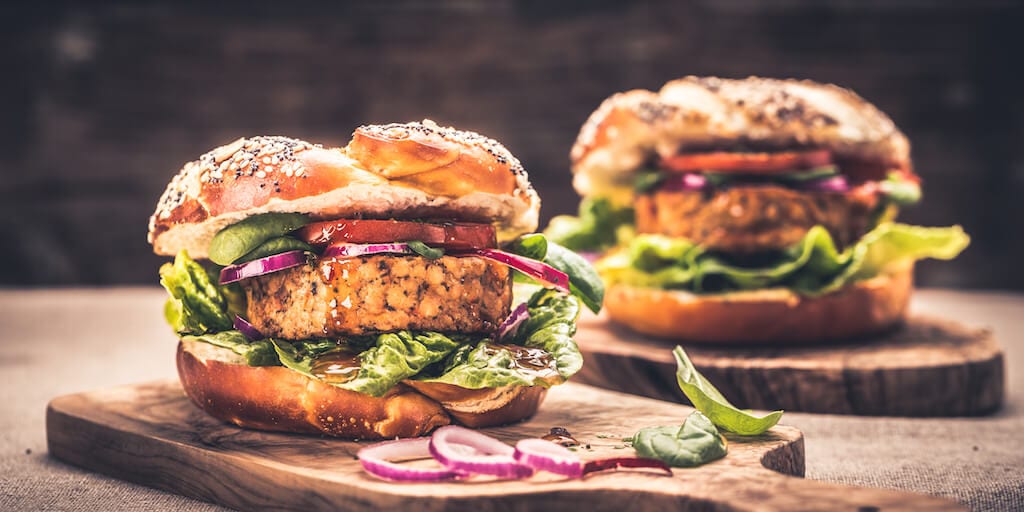 The dairy-ban vote could saddle the plant-based dairy alternative industry “with significant financial burdens and practical challenges” if turned into legislation.

MEPs voted down the proposed veggie burger ban amendment – with 379 against, 284 for and 27 abstentions – after deciding that consumers are not misled by vegan meat names.

This means plant-based products are free to use names typically associated with meat products, such as ‘burger’ and ‘sausage’.

While MEP’s rejected the ‘veggie burger ban’, they voted in favor of banning the use of descriptive terms such as ‘yoghurt-style’ and ‘cheese alternative’ for plant-based dairy products.

These restrictions will land a further blow to the plant-based dairy sector, since terms such as ‘almond milk’ and ‘vegan cheese’ are already banned under EU jurisdiction.

Although, both of today’s votes are subject to a final approval, as part of a wider vote on CAP reform later today, the dairy-ban, if passed, would possibly prevent companies from using packaging styles such as butter blocks and milk cartons as well.

“Consumers are in no way confused by a soy steak or chickpea -based sausage, so long as it is clearly labelled as vegetarian or vegan,” she said in a statement.

“Terms such as ‘burger’ or ‘steak’ on plant-based items simply make it much easier for consumers to know how to integrate these products within a meal.”

Leading food awareness group, ProVeg International, also welcomed the decision stating that “common sense has prevailed”, however, expressed deep regrets towards the parliament’s vote “in favour of far-reaching and entirely unnecessary restrictions on the descriptions of plant-based dairy products.”

The organisation noted that “the plant-based dairy restrictions are a blow to one of the most innovative and sustainable [sectors] in the wider European food industry.

“Plant-based dairy businesses could now be saddled with significant financial burdens and practical challenges around renaming, rebranding and remarketing of products and the potential of high legal costs.”

It also added that the ban is also in direct contradiction of EU’s stated objectives in the European Green Deal and Farm to Fork Strategy, which seek to create healthier and more sustainable food systems by  “explicitly stat(ing) the need to empower consumers ‘to choose sustainable food’ and to make ‘it easier to choose healthy and sustainable diets’.”

Louise Davies, Head of Policy at The Vegan Society, said: “Plant-based products are already banned from using terms like ‘milk’ or ‘butter’ – despite there being not a single piece of evidence to suggest consumers are confused by these words.

“Adding in a further restriction to stop terms that liken plant-based foods to dairy, such as ‘alternative’ or ‘style’, is going to stop manufacturers from accurately describing their products and means that consumers actively seeking to reduce their environmental impact and shop more ethically will be poorly informed.

“We are perplexed by this decision by MEPs who should be doing all they can to support the consumption of plant-based products to address the growing climate crisis.”

Despite the disappointing results in reference to the plant-based dairy products, ProVeg said: “There is still hope, however, that the outcome of today’s vote will not turn into legislation.

“The European Commission and European Council must both also decide on the matter.

“There is also a very small chance that the CAP reform, the package of which the ban is only a small part, will fall as a whole – in which case everything, including this ban, goes back to the drawing board.”

The organisation promised not to give up on this fight despite today’s results: “ProVeg will continue to strive for a common-sense solution to this debate, and calls on the European Union to reject the adopted restriction on plant-based dairy products during the trilogues.”