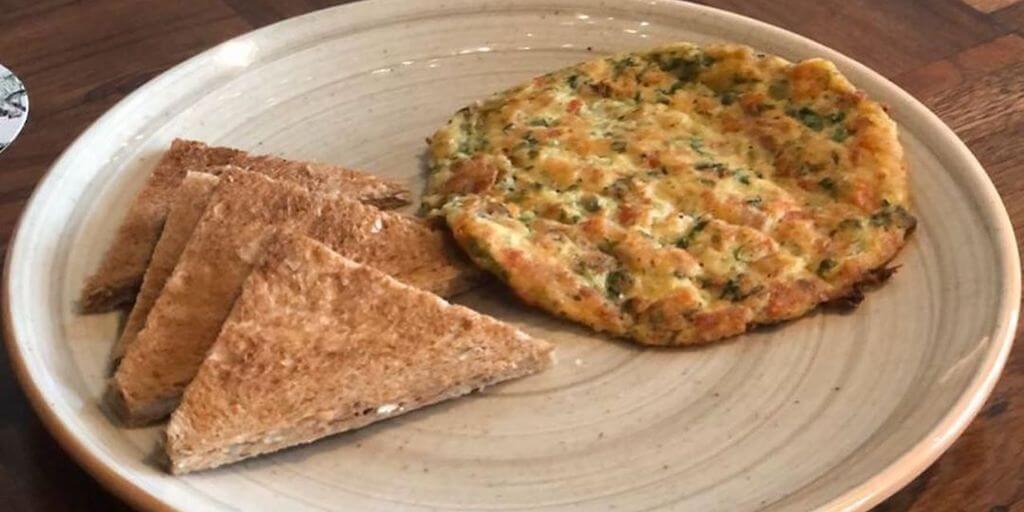 An Indian food tech start-up has cracked the recipe of making the perfect vegan egg in an effort to offer clean plant-based alternatives to animal products.

Mumbai-based Evo Foods has created a plant-based liquid egg formula made exclusively from vegetable proteins using extraction techniques that isolate the protein from the legumes. The broth is then fermented before being injected with texture agents.

While other plant-based egg formulas use a single type of protein or a mix of vegetable protein, Evo uses a blend of lentil proteins to provide a sustainable, zero-cholesterol, antibiotic-free and an ethical egg alternative with better nutritional profile and bioavailability.

The resulting liquid ‘egg’ can be refrigerated for six months.

Kartik Dixit & Shraddha Bhansali founded Evo foods in 2019 with the aim of bringing the plant-based revolution to India.

“Since my background was in alternative protein, I already knew that many plant-based sources can be used for different kinds of applications in the cell-based industry,” Dixit explained

“And because India is one of the largest producers of dry beans in the whole world, we have that kind of raw material and crop biodiversity here.”

The company is set to debut its vegan egg product in India by the end of this year while aiming for a US launch by April 2021.

Explaining their decision to launch in the US market,  Bhansali told Foodnavigator-Asia: “We can see that with the success of Beyond and Impossible, [the US] has a larger percentage of population open to flexitarian as they don’t want to go completely vegan.”

According to food awareness organisation ProVeg International, there is huge demand for egg substitutes and despite a few other companies such as JUST gaining popularity, the sector is still relatively small.

‘Garnering all the right attention’

Commenting on Evo’s growth trajectory, Bhansali told Green Queen Media: “We are proud that Evo has been garnering all the right attention from mission-aligned mentors and investors.

“We’re so excited for more things to come.”

Share this story to let others know about the new vegan egg formula from Evo Foods.