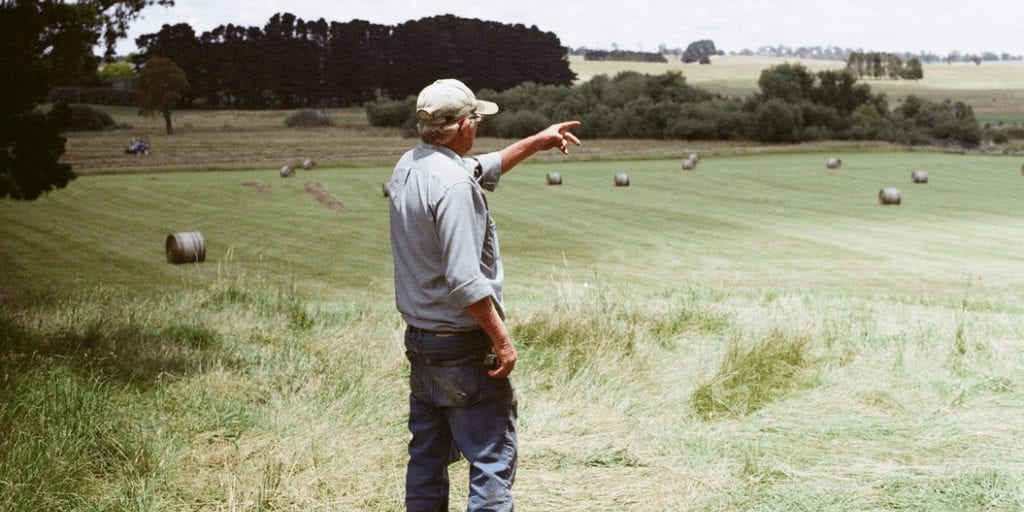 One of Scotland’s leading farming experts has urged dairy businesses to ditch animal products in favour of plant milk.

Across the world dairy milk sales are struggling against competition from a booming plant milk market.

Fife farmer Gordon Rennie has been in the trade for 44 years, and has urged Scottish farmers to enter the oat milk market as customers turn their backs on meat and dairy.

Rather than succumb to the rise of veganism, dairy farmers should adapt, according to Rennie.

“This is a fantastic opportunity for Scotland,” Rennie told the Sunday Post.

“Coffee chains and small cafes around the UK are using oat milk. Oats are Scotland’s indigenous crop. We grow the best oats and have the best, purest water. We could be on the verge of something big.”

Oat milk sales have been rapidly growing in recent years. Plant milk giant Oatly achieved £18 million revenue last year which it expects to double in 2019 after opening factories in New Jersey and the Netherlands.

The company also has two new factories opening in Utah and Singapore and is plotting another huge factory in the UK.

Rennie recently returned from New Zealand where he was inspired by plans to build a £20m oat milk factory.

Barbara Bolton, co-founder of Go Vegan Scotland, added: “Recently-published research from Harvard Law School found 50% of Scotland’s crops is to feed animals, which we then eat, It states that if we repurposed the crops for human food, it would reduce imports and emissions, as well as increase protein and healthy eating.”

Plant milk sales hit £367 million in the UK in 2017 and are expected to skyrocket in the coming years.