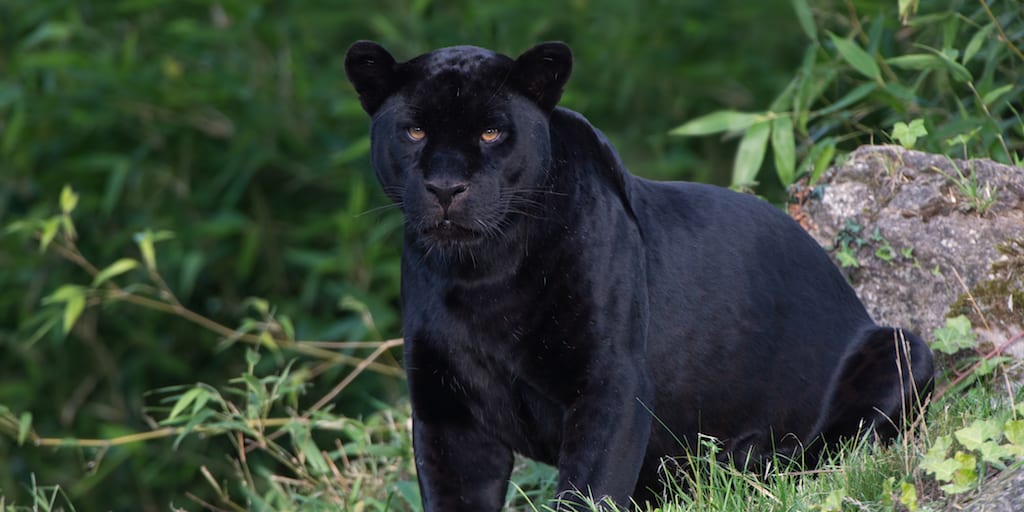 Wildlife authorities in Sri Lanka have discovered a black panther species which for many years was believed to be extinct.

The Sri Lankan Panther has been a mystery for many years and sightings throughout recent history have been very rare due to the low population numbers and solitary nature of the animals.

The Sri Lankan black panther was last seen decades ago when an animal was discovered in a trap in Mawuldeniya, Pitadeniya. The panther’s hide was displayed at Girithale wildlife museum and marked as the last known evidence of the elusive animal’s existence.

Since then the black panther was thought to be extinct as conservationists have been unable to find any evidence for them in the wild.

The Wildlife Authority discovered the panthers during a nationwide survey on Sri Lankan panthers.

Conservationists placed motion-sensing cameras in forests across the country, and on October 26 last year one of the cameras was activated by the panthers’ movements.

They have since discovered a black panther family of a male, female and two cubs, according to local news.

Dr Malaka Abeywardene told News 1st: “The reason for these animals being black is mainly an adaptation for hunting purposes and for protection of their kind since they mostly roam in cold and dark places. We request the general public to come forward to protect these animals since they are an important gift given by mother nature.”

The black panther’s status as an extinct species has been updated by authorities, who have now listed the animal as critically endangered.

What should governments do to protect the world’s most endangered species? Share your thoughts in the comments section below!