FACT: Farm animals (and not vegans) consume 90% of soybean crops 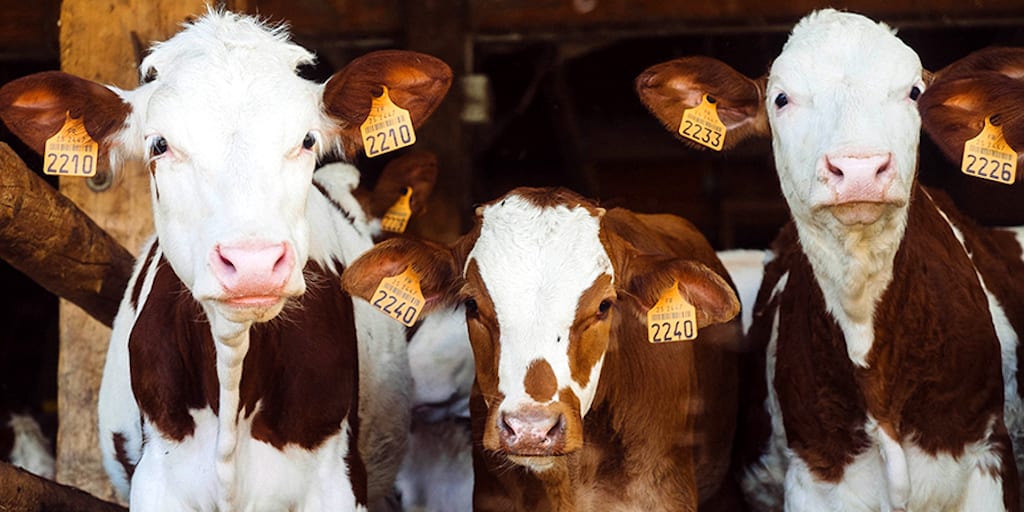 Alarming figures and you could be shaking your head in disbelief, but the truth is livestock are not on a grass fed diet. In fact, these figures also refute the popular belief that rainforests are being razed to provide soy products for vegans. Now you know, over 90% of soybeans produced are used for making animal fodder!

According to agricultural statistics the annual production figures for soybeans and grains are about 290 million tons and about 2.2 billion tons respectively.

Moreover, about 20 million tons of fish are caught every year for commercial purposes other than eating, but, 90% of it is food grade quality that can be easily consumed by humans.

Statistics state that approximately 70 billion farm animals are being raised for food annually. In the US, people consumed 24.8 billion pounds of beef in 2015 in addition to chickens and pigs, and 70 percent of the grain grown in the U.S. was fed to sustain these animals.

This means, if you’re to calculate the amount of crops used for livestock versus human consumption, you will find that 5.2 billion people can be sufficiently fed year by year.

With the world’s population estimated to cross over nine billion people by 2050, we need to seriously consider our food choices and the implications they have on the ecosystem. For example, it takes approximately   43,560 square feet of land to produce 250 pounds of beef, and the same amount of land can yield 10,642 pounds of crops fit for human consumption.

By consuming less meat: we can also help fight climate change since data has shown that animal agriculture is responsible for 18 percent of greenhouse gas emissions, which is more than the combined emissions from all transportation; reduce water consumption and contamination; cut down pollution; and help preserve the natural habitat for its indigenous fauna and flora.

What are your thoughts on these statistics? Tell us in the comments below!