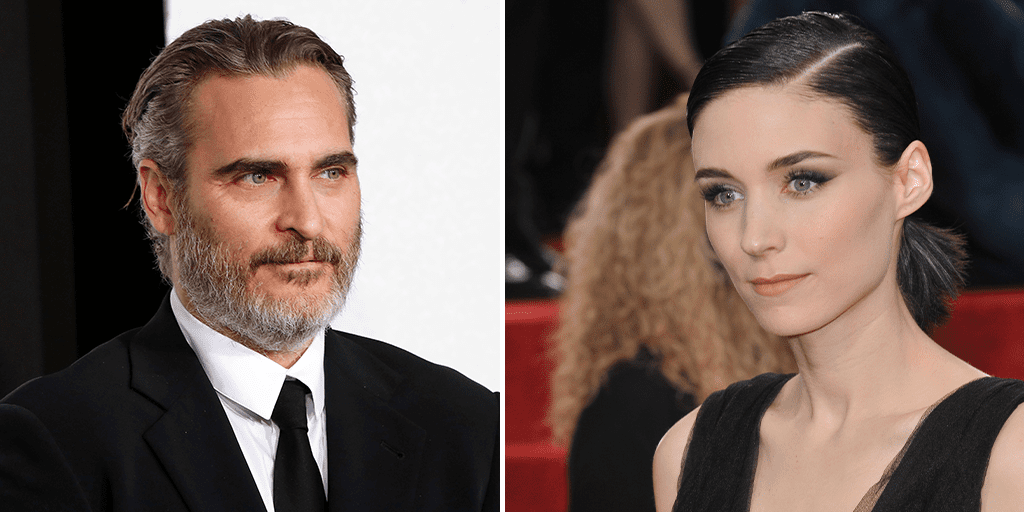 ‘Such practices have brought humanity to the point that the WHO now estimates that more than half of all human diseases emanate from animals.’

In a recent Op-Ed for The Washington Post, Phoenix and Mara blamed factory farms for “routinely create conditions for the proliferation of superbugs and zoonotic pathogens,” and called for a  ban of all live-animal markets in the United States, also called “concentrated animal feeding operations,” by the U.S. Department of Agriculture.

Describing the filthy and unhygienic conditions of the animal farms, the actors, who often speak up about animal-rights wrote: “Less notorious [than wet markets] but much more commonplace threats to public health are the ‘concentrated animal feeding operations’ (CAFOs) scattered throughout the South and Midwest.

“These factory farms warehouse thousands of animals that wallow in their own waste with limited or no airspace, routinely creating conditions for the proliferation of superbugs and zoonotic pathogens. Nearly the entire supply of animal products consumed in the United States originate from these industrial factory farms.”

According to The Centers for Disease Control and Prevention (CDC) and World Health Organization (WHO), factory farms are breeding grounds for more than 50% of human diseases because factory farms routinely inject animals with antibiotics in order to prevent them from falling sick. However, these antibiotics enter the human food chain “systematically fostering in humans a lethal resistance to the medicines that once quelled everyday infections.”

“Such practices have brought humanity to the point that the WHO now estimates that more than half of all human diseases emanate from animals,” wrote Mara and Phoenix in the piece.

The factory farm bashing piece joins the chorus of demands of several other politicians, activists, influencers, and experts, all of whom have stressed on the importance of putting an end to animal exploitation in factory farms and wet markets.

The novel coronavirus, an example of a zoonotic pathogen widely believed to have originated in a wet market in Wuhan, China virus has claimed more than 207,022 lives till date.

Anthony Fauci, the nation’s leading infectious disease expert, called for all wet markets to be shut down right away mentioning that the ongoing public health crisis is a “direct result” of the thriving wet animal markets.

In an interview on Fox & Friends, he told host Brian Kilmeade: “I think we should shut down those things right away.

“It boggles my mind how when we have so many diseases that emanate out of that unusual human-animal interface, that we don’t just shut it down,” he said. “I don’t know what else has to happen to get us to appreciate that.”

Comedian and animal rights activist Ricky Gervais said in an interview: “For the sake of people and animals, wildlife trade and consumption has to end, now.

“We can’t carry on exploiting animals, eating wildlife and trashing the planet.

His views were echoed by legendary musician Brian May, who attributed the current ongoing pandemic a direct result of people’s animal-eating habits.

Even, Mara and Phoenix stressed on the link of “our role in the emergence of the coronavirus and our vulnerability to a growing number of diseases as a result of our impositions on the animal kingdom and the environment,” and noted that it was simply not enough  blaming “bats, monkeys, pangolins and other exotic wildlife for recent contagions.”

They added that preventing any future pandemic required a thorough investigation encompassing all of the “supporting industries that contribute to the debilitation of communities, our susceptibility to illnesses and our complete defenselessness in their wake.”

“Covid-19 is a devastating indicator of what’s to come if we don’t make rapid and sweeping changes, the least inconvenient of which is closing down all live-animal markets and CAFOs in the midst of this global pandemic,” they wrote while concluding the piece.

Share this story to reveal the dangers of factory farms on human and animal health.